How Clemson Oklahoma Georgia Alabama made the college football jump-off 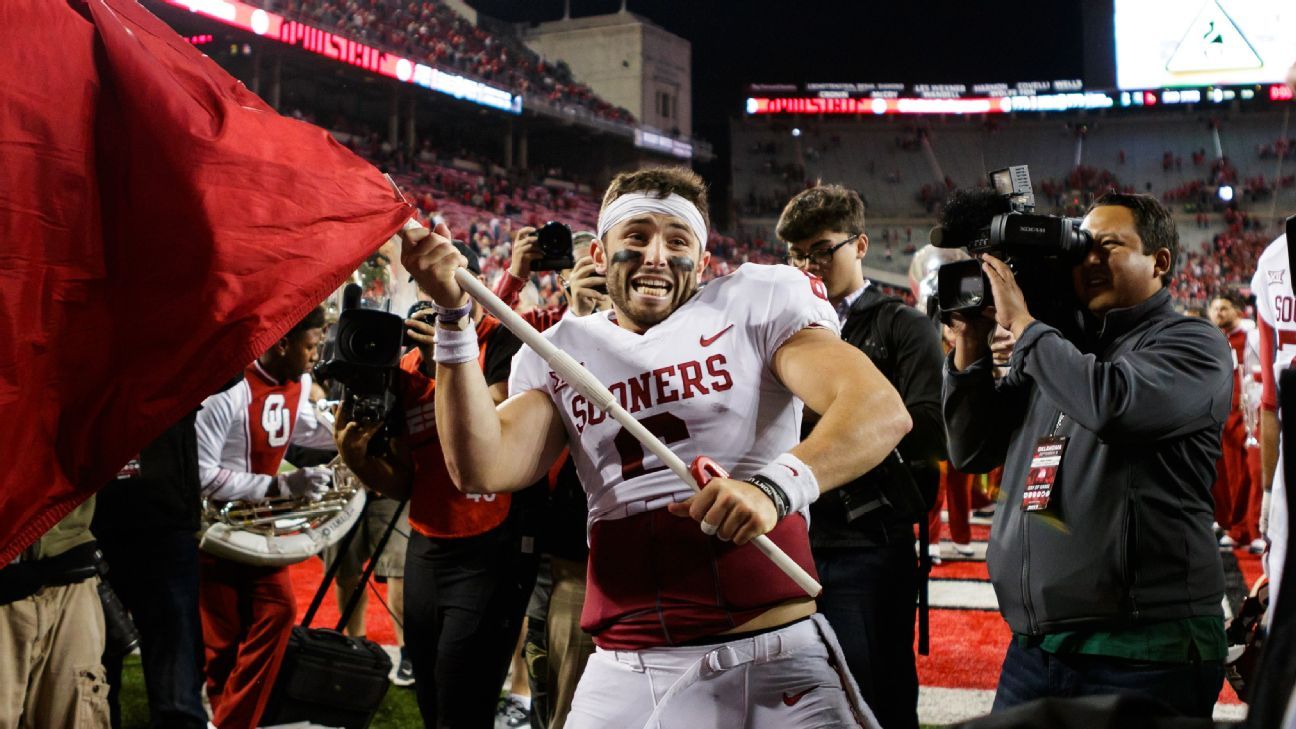 We've all been there, right? That moment when you feel like you're in one of those "hangover" movies. When you and your three cocoons are looking around you, looking at each other, and saying, "Wait … how do we get here?"

The college football season is like a big party. It can get out of control quickly. So fast that, when it ends, you discover that it lasted much longer than it felt. And you also discover that there are large numbers of events that happened so fast that you forgot almost as soon as they happened.