how apartheid casts a dark shadow on medical progress – tech2.org

how apartheid casts a dark shadow on medical progress 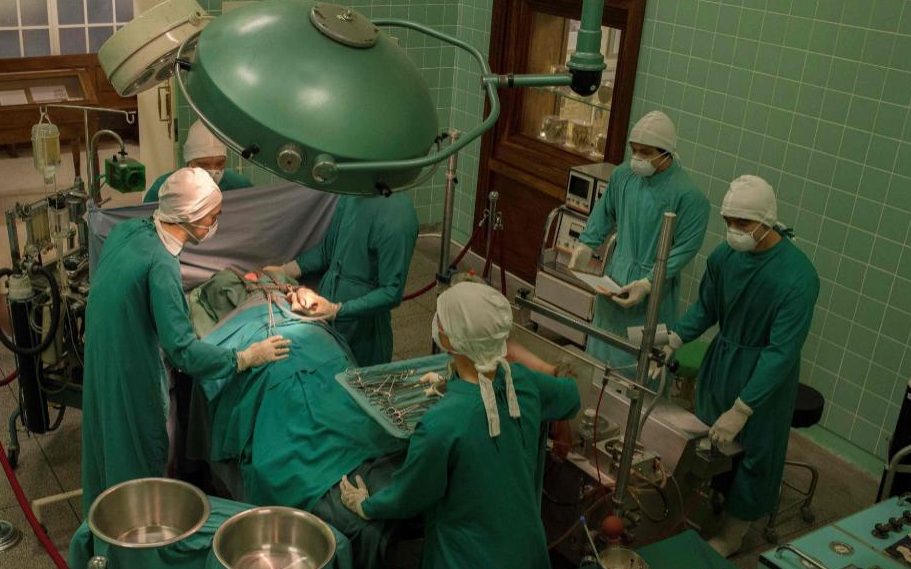 W When the South African surgeon Christiaan Barnard announced that he had successfully performed the first human heart transplant in the early hours of December 3, 1967, he provoked an immediate frenzy in the press.

But the first question from the journalists was not the details of the pioneering procedure, not even how the patient felt. They wanted to know the donor's race.

The operation had taken place at the Groote Schuur Hospital in Cape Town in the heart of apartheid when blacks and whites were segregated into separate rooms, separated even in death and buried in different cemeteries.

Only a few weeks before, the first attempt to transplant a human heart had been abandoned because the only donor available to 54-year-old patient Louis Washkansky was black.

It was feared that if Mr. Washkansky died, he might not be buried in a white or black grave and there were concerns that the team …