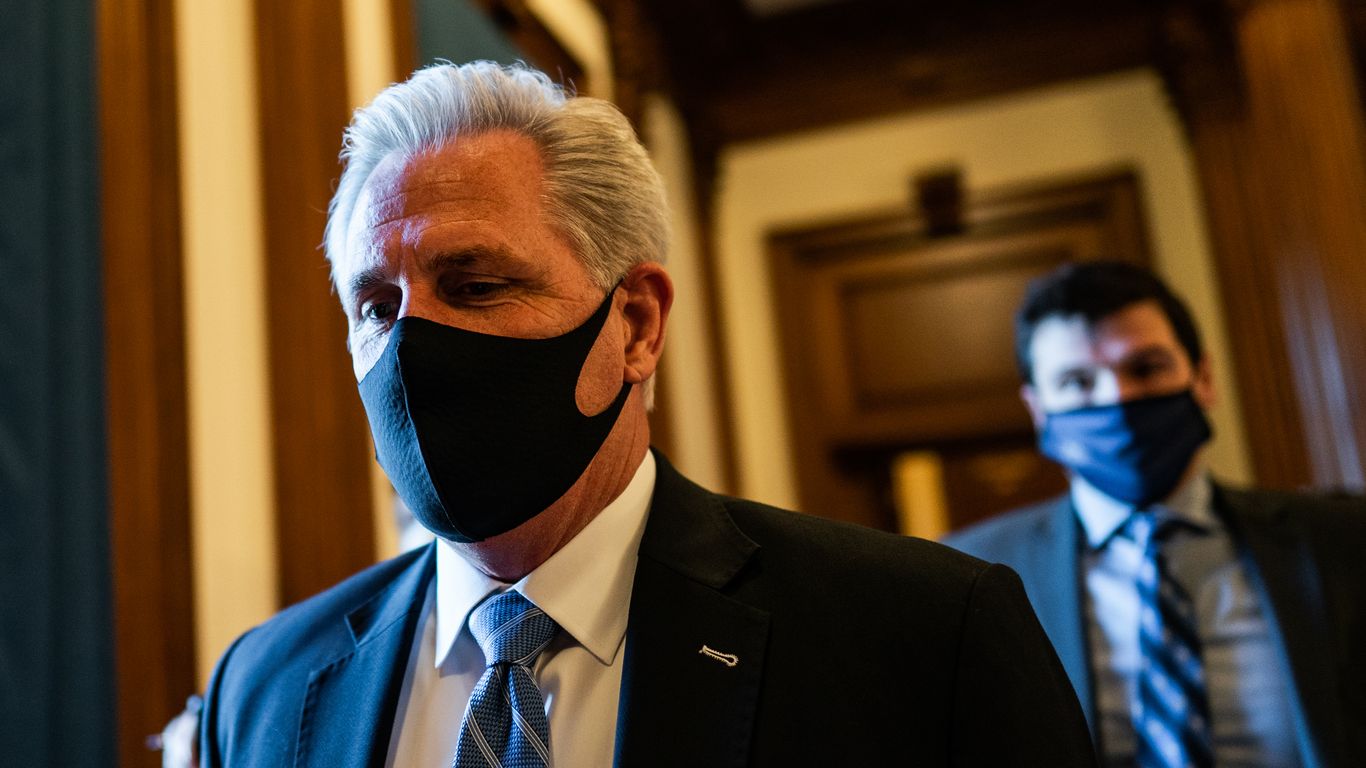 Minority Leader Kevin McCarthy (Republican of California) and other top House Republicans sent a letter to President Biden on Wednesday urging him to accept a Trump-era proposal that would increase scrutiny of the state-funded Confucius Institutes. from China in the US draft first obtained by Axios.

Because it is important: Critics of the Chinese language and culture program say it is a “soft power” tool used to spread Beijing’s influence on college campuses. Republicans have accused Biden and his cabinet nominees of being “soft” on China and are pushing for a tougher line.

Between lines: The proposed rule would have obligated K-12 universities and schools to disclose any contracts, associations, or financial transactions of Chinese-funded institutes or student groups, including Confucius Institutes or Chinese Student-Scholars Associations.

The letter he refers to Biden’s recent call with Chinese President Xi Jinping, quoting him as saying, “If we don’t move, they will have lunch.”

The panorama: The letter is the latest in a string of objections from Congressional Republicans, including Senators Chuck Grassley of Iowa and Tom Cotton of Arkansas, about the removal of the rule, even though it was never published during Trump’s presidency.