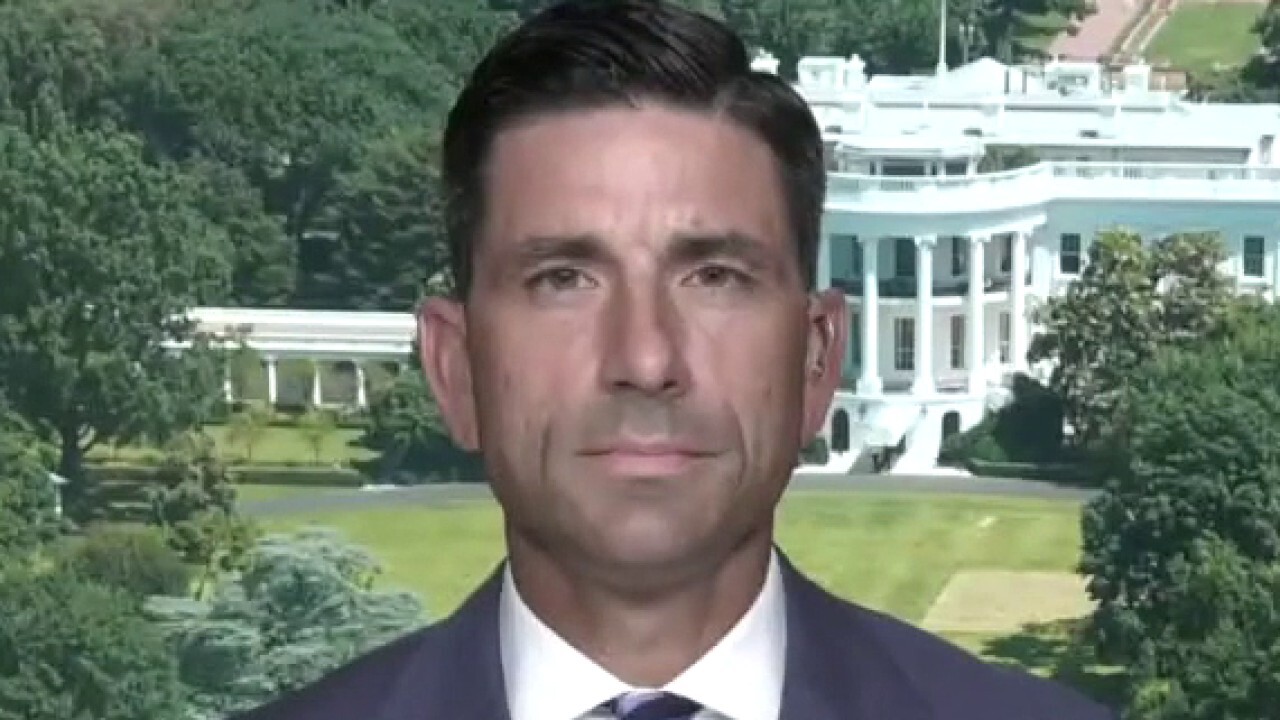 Democrats on the House Homeland Security Committee have asked Chad Wolf to testify about the dangers facing the nation, a Wolf “Wolf” greatly disappoints.

Chairman Benny Thompson issued a subpoena for the presence of acting Homeland Security Secretary for the Sept 17 hearing. The committee said Wolf relied on the commitment to showcase Sept 8.

“Nineteen years after the 9/11 attacks, we continue to face grave threats to the motherland. From the coronovirus epidemic to the rise of right-wing extremism to election intervention, there are urgent threats to us, Thompson said in a statement. “Mr. Wolf’s refusal to testify – leading to congressional attention at this critical time – is troubling, especially in view of serious matters before the department and the nation.”

Wolf reported in a ‘special report’ late Friday that he was “very disappointed” by the move.

He said he agreed to testify on two separate occasions in August, both in Portland about the dangers and civil unrest around the world. But since then, President Trump has formally nominated him to take the job he now holds in an acting capacity.

“I’ve been nominated since that time, and it’s been a long-time practice that as you go to the nomination, you don’t testify on any other matter,” he told host Brett Bair.

He said DHS offered Acting Deputy Secretary Ken Cuccinelli to testify in his place, adding that, “I am happy to testify to the committee once my confirmation process has gone through one or the other means.”

“So, we have been very accommodating to the committee, and unfortunately, it has come down to this,” he said.

Meanwhile, Intelligence Committee Chairman Adam Schiff announced that the committee was looking into complaints about intelligence reports on DHS and Russian election interference.

Tweeted on Wednesday afternoon, “Schiff, D-California.” “It puts our national security at risk.”

He said: “We will investigate.”

Wolf called the complaint “completely false” and “a fabrication”.

“We are very clear about Russia’s interference in our elections …” Wolf said on the ‘Special Report’. “We have produced more than 27 separate reports in the last 12 months, I believe there are three alone in the month of August. We have provided more than 40 different briefings, in-person briefings, to members of Congress Ki… about Russian interference in our elections. I have talked about this in media appearances, I have spoken about it in congressional testimony, and I spoke this week at my home state’s security address Also talked about it. ”