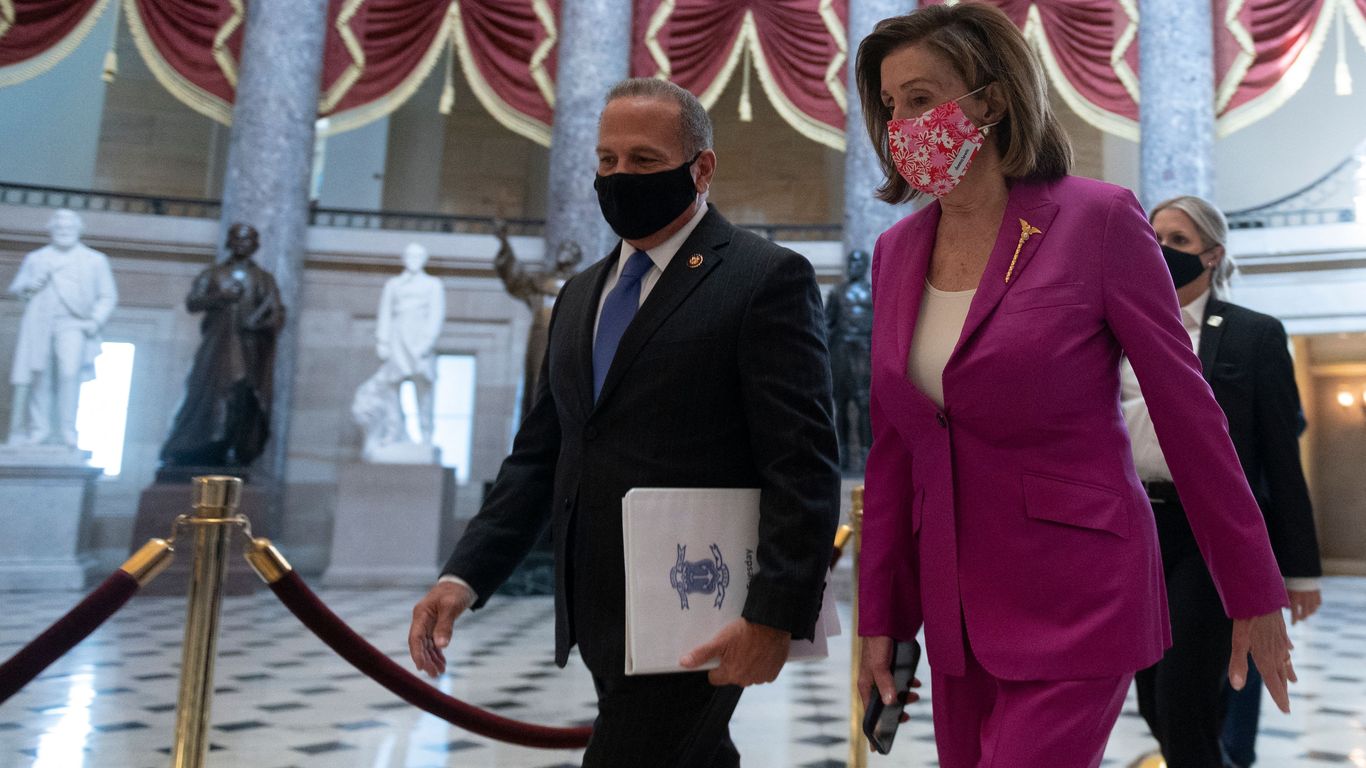 The House voted 225-206 Wednesday night to pass a broad labor rights bill aimed at making it easier for workers to organize and give them greater rights to collective bargaining in labor disputes.

Driving the news Five Republicans joined Democrats in favor of the Right to Organize Protection Act.

Yes, but: The bill is likely to stall in the Senate, where it needs 60 votes to pass, but many Republican senators are opposed.

What they are saying: President Biden backed the bill on Tuesday, saying in a statement that it would “dramatically increase the power of workers to organize and collectively bargain for better wages, benefits and working conditions.”

The panorama: The PRO Act would restrict companies like Uber and Lyft from classifying workers as independent contractors and improve protections for workers’ right to strike, according to the Economic Policy Institute.