Home prices rise at the fastest pace in 7 years 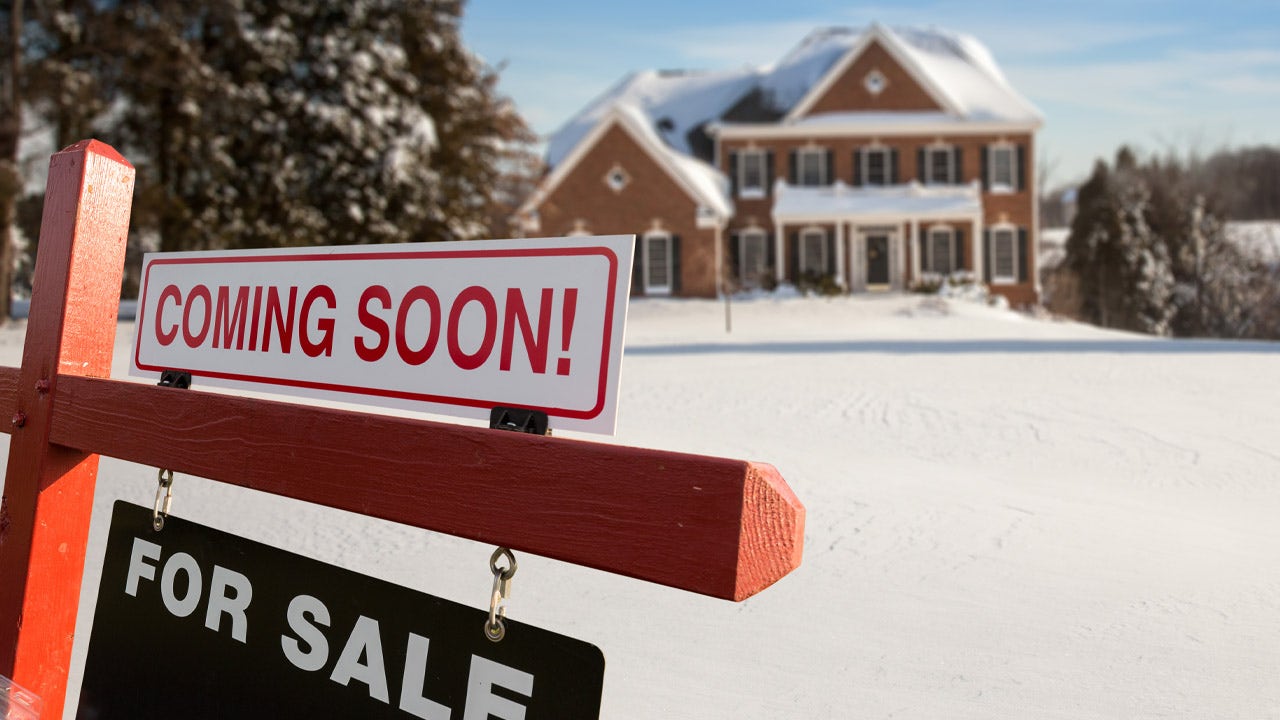 NAHB Executive Director Jerry Howard discusses the massive exodus from cities that is driving high demand in the housing market and regulations that slow down home construction.

Home prices in the United States rose in December at their fastest pace in nearly seven years, driven by record mortgage rates and a short supply of homes as city dwellers continued to flee to socially distant suburbs amid the COVID-19 pandemic.

Home prices rose 10.4% year-on-year in December, according to the national Case-Shiller index, the fastest since January 2014. Prices rose 0.85% month-on-month, representing the strongest increase from November to December since the records began 25 years ago.

“December’s year-over-year change is within the top decile of all reports,” said Craig Lazzara, managing director and global head of index investment strategy at S&P DJI. “The 2020 gain of 10.4% marks the best performance for home prices in a calendar year since 2013.”

The composite index of 20 cities showed that prices rose 10.1% year-on-year in December, faster than the 9.5% growth experienced in November.

Nineteen of the 20 cities in the index saw percentage gains over the past year, led by Phoenix (+ 14.4%), Seattle (+ 13.6%) and San Diego (+ 13%). The smallest gains were recorded in Chicago (+ 7.7%) and Las Vegas (+ 7.9%). Data for Detroit were not available due to insufficient records for Wayne County, the most populous county in the metropolitan area.

Low mortgage rates and a shortage of homes for sale that have served as a tailwind for housing over the past year could soon turn around and ease those price pressures, said Selma Hepp, CoreLogic’s deputy chief economist.

“But demand from millennials and existing homeowners, who may have been on the sidelines during the pandemic, is likely to persist,” he said.