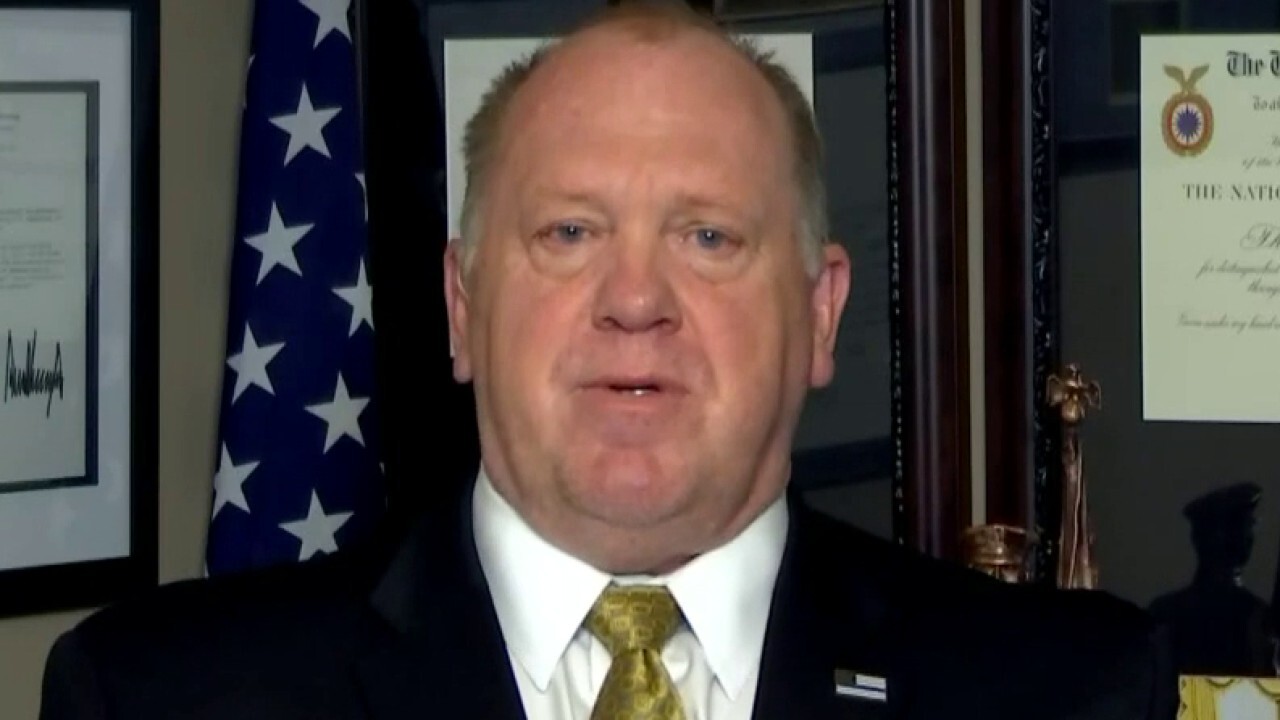 TOM HOMAN: When President Biden says [Kamala Harris] is the most qualified, I mean, seriously? What color is the sky in your world? Because you couldn’t choose worse. Look, she supports sanctuary cities, drafted legislation to reward those who entered the United States illegally …

He vilified the men and women of the Border Patrol during the latest surge, saying they are mistreating immigrants. She is an advocate for open borders. She wants to abolish ICE and compared immigration officers to the KKK during the Senate hearing, and does she want to put her in charge of immigration enforcement at the border? I couldn’t think of a worse option.