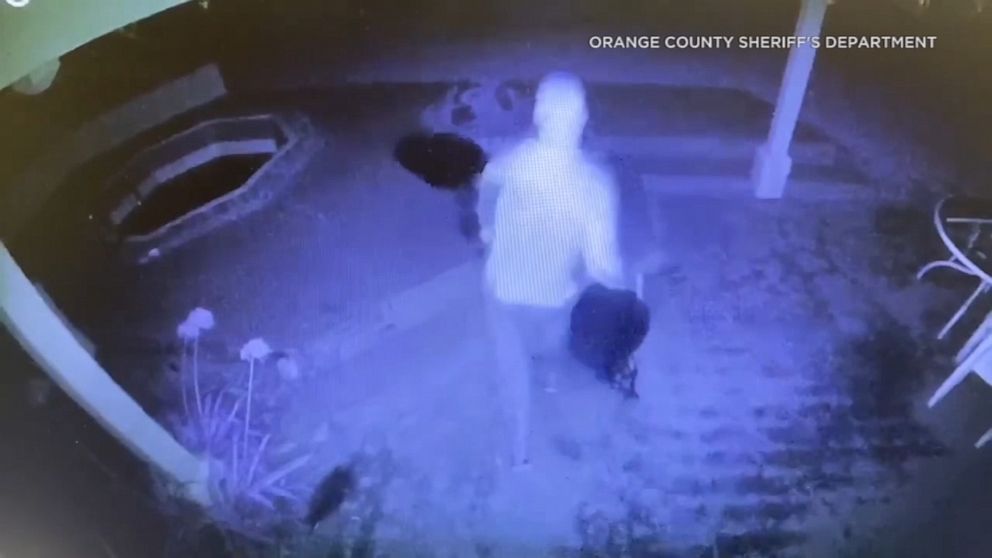 News outlets reported that DAWSONVILLE, Ga. – A man seeking help for his wounded lover was found dead under a footpath in the mountains of northern Georgia.

According to the Atlanta Journal-Constitution, Dawson’s Fire Chief Danny Thompson told reporters that the two were traveling in Cochon’s Fall on Friday.

The falls are located approximately 75 miles (120 km) north of Atlanta.

Rescuers found the man, and rushed him to the hospital with injuries to his head, back and knees. He said that his girlfriend went to help.

The search team discovered her body after some time.

“It clearly goes up in the mountains,” Thompson said at the news conference, adding that the elevation is about 2,000 feet and was located in the area below. ”

According to the newspapers, the officials did not reveal how he died. Authorities also have not identified the couple, except that they were in their 20s.

The Dawson County Sheriff’s Office has been asked to investigate.