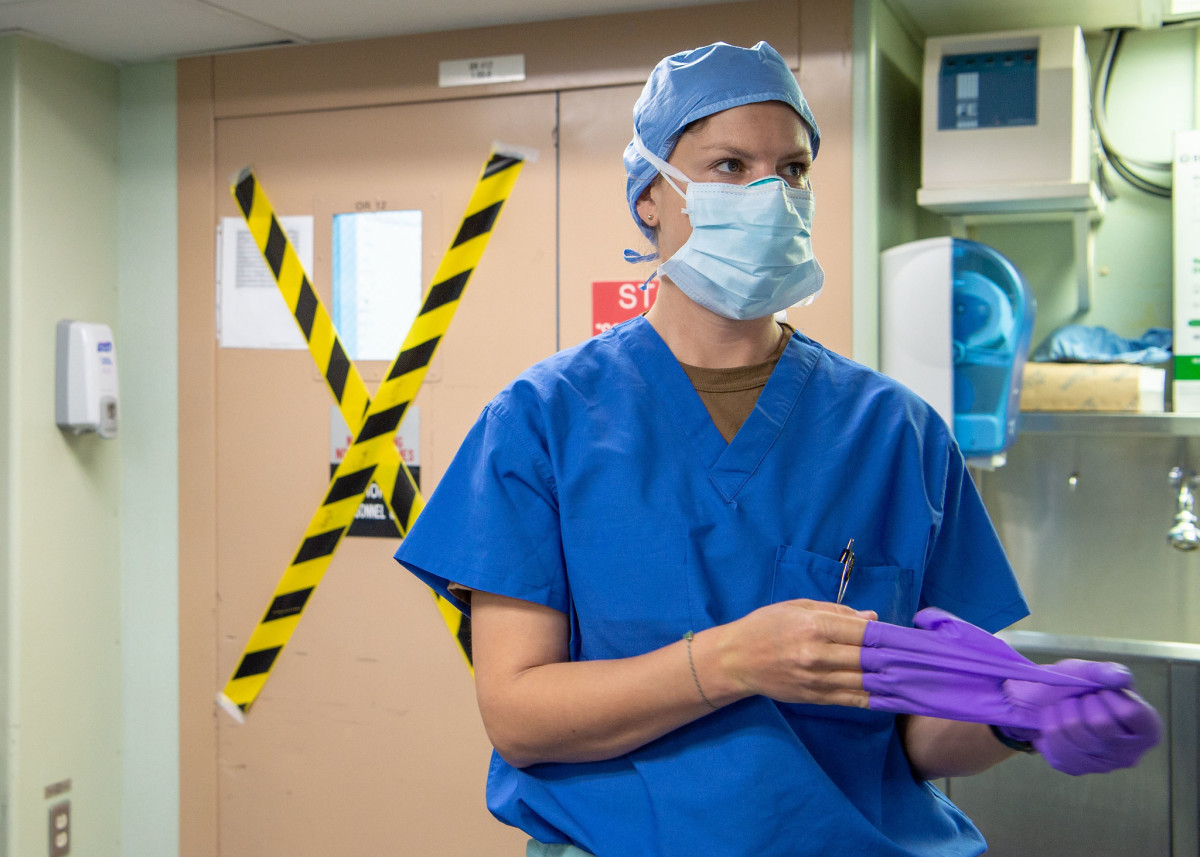 The recently reported death brings the state total to 6,434 during the course of the pandemic. It is the second day in a row that a single death has been reported.

As of February 21, the state reported that 762,089 people had received at least 1 dose of the COVID-19 vaccine, while 362,156 people had completed the two doses of the vaccine that are required for maximum effect of the vaccines.

As of February 22, the number of people with COVID-19 hospitalized in Minnesota was 269, up from 235 on Sunday.

Of those hospitalized, 54 were in intensive care and 215 were receiving treatment outside the ICU.

The 500 positive results in Tuesday’s update were only 9,498 tests completed, generating a daily test positivity rate of 5.26%. However, the data that is normally reported on Tuesdays shows anomalous results compared to the days before and after.

According to Johns Hopkins University, Minnesota’s test positivity rate for the past seven days is 3.24%. It’s about the same rate Minnesota had in September before a surge in cases pushed the rate to more than 15% in November.

Coronavirus in Minnesota in numbers