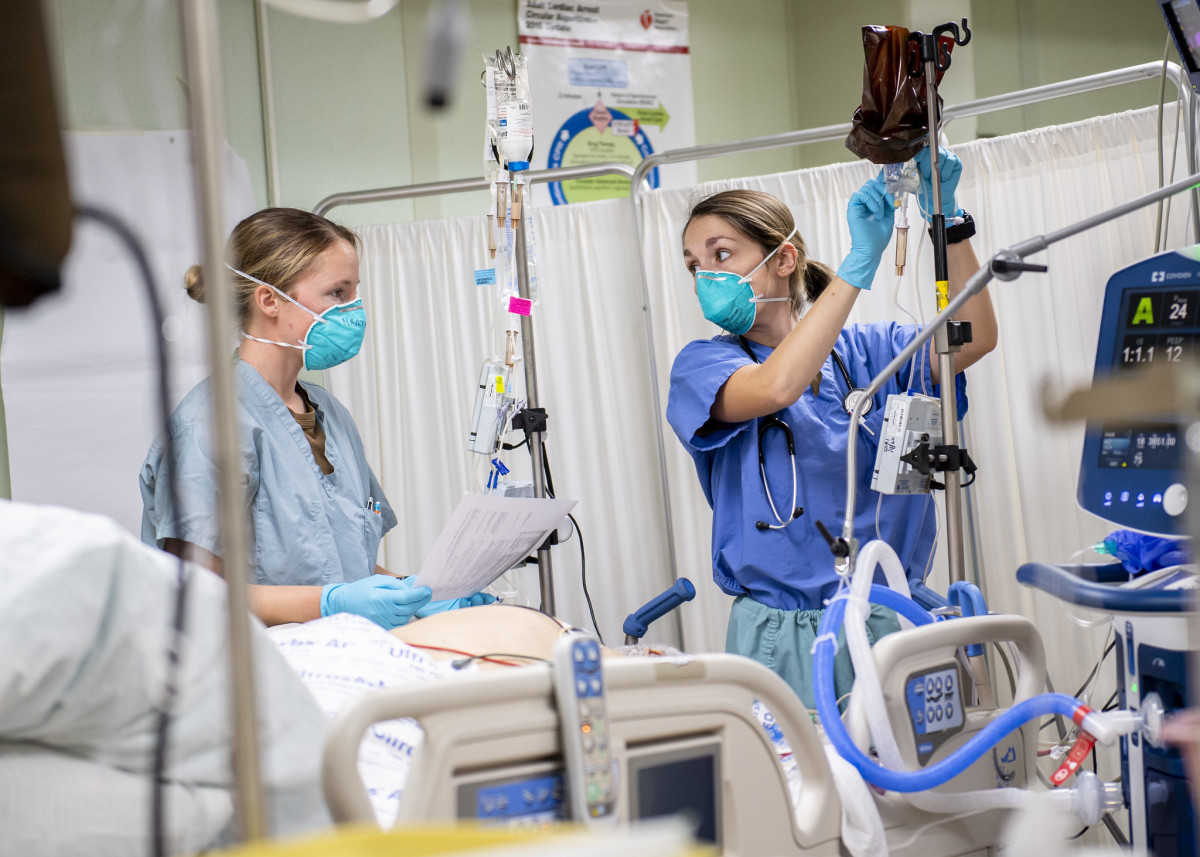 The recently reported deaths bring the state’s total to 6,521 over the course of the pandemic.

As of March 2, the state reported that 948,127 people had received at least 1 dose of the COVID-19 vaccine, while 500,188 people had completed the two doses of the vaccine that are required for maximum effect of the vaccines.

The MDH has not updated hospitalization figures since Tuesday.

Of those hospitalized, 57 are in intensive care (versus 47) and 186 are receiving treatment outside the ICU (versus 183).

The 940 positive results in Thursday’s update were 68,840 tests completed, creating a daily test positivity rate of 1.36%.

According to Johns Hopkins University, Minnesota’s test positivity rate for the past seven days is 3.19%

Coronavirus in Minnesota by the numbers