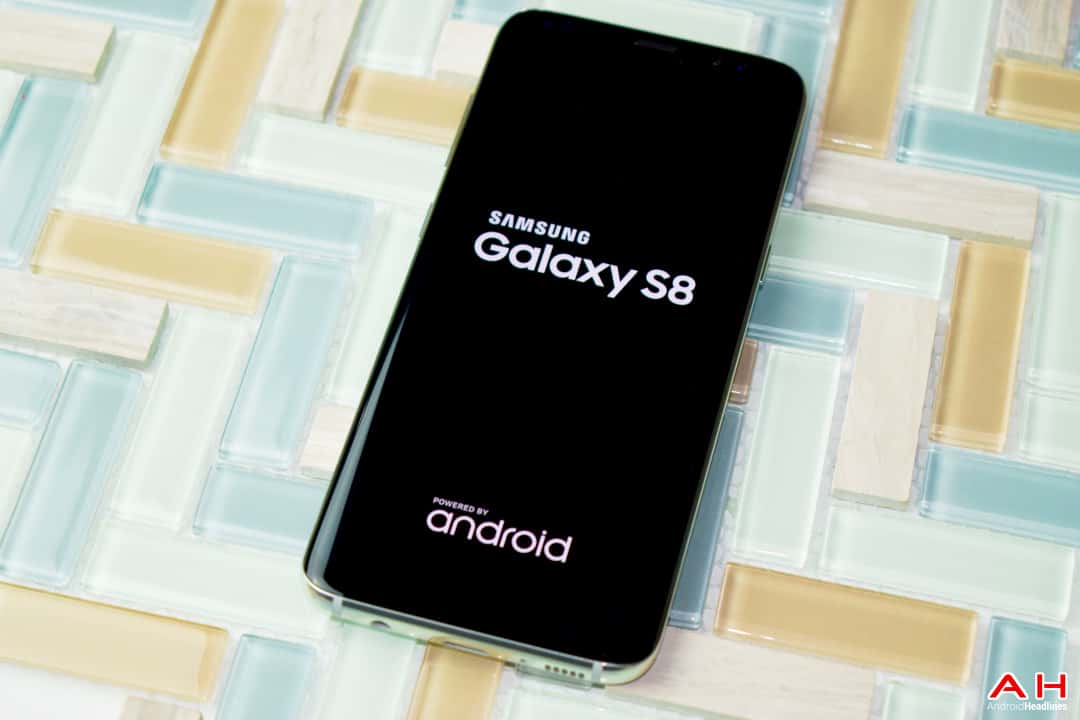 Samsung will likely launch a Galaxy Beta Program for Android 8.0 Oreo in the near future, as suggested by a user agreement and Frequently Asked Questions (FAQ) pages for the program that emerged online in the last 24 hours and can be accessed by referring to the source link below. According to the FAQ, users who will participate in the program will have the chance to test the beta version of Android 8.0 Oreo for both the Samsung Galaxy S8 and the Galaxy S8 Plus. Once the software is installed, participants are expected to send their feedback regarding the operating system in order to help improve the firmware. To participate in the program, users should have a Samsung account and they should fulfill a number of requirements set by the manufacturer. Aside from consumers who possess the unlocked variant of the handsets, users who purchased their smartphones from either Sprint or T-Mobile may take part in the program. Interested individuals may download and install the Samsung Plus app from either the Galaxy Apps store or the Google Play Store. Within the app, the user may submit the application form through the Registration menu.

After completing the registration process, the installation procedure can be manually triggered by going to the device settings and tapping the “Download Updates” item in the “Software Update” section. The manufacturer stated that the beta software will be rolled out gradually, meaning that it may take days or even weeks before all participants receive the installation file. The South Korean smartphone manufacturer recommends that the software package is downloaded using a Wi-Fi connection, since downloading the file through a mobile data connection may result in additional carrier charges. To prevent loss of data, the contents of the device should be backed up to a personal computer using the Samsung Smart Switch app. The applications installed on the smartphone should also be updated to the latest version, according to the tech firm, to prevent issues and errors related to software compatibility. People who have downloaded the beta software may submit their feedback through the Samsung Members app.