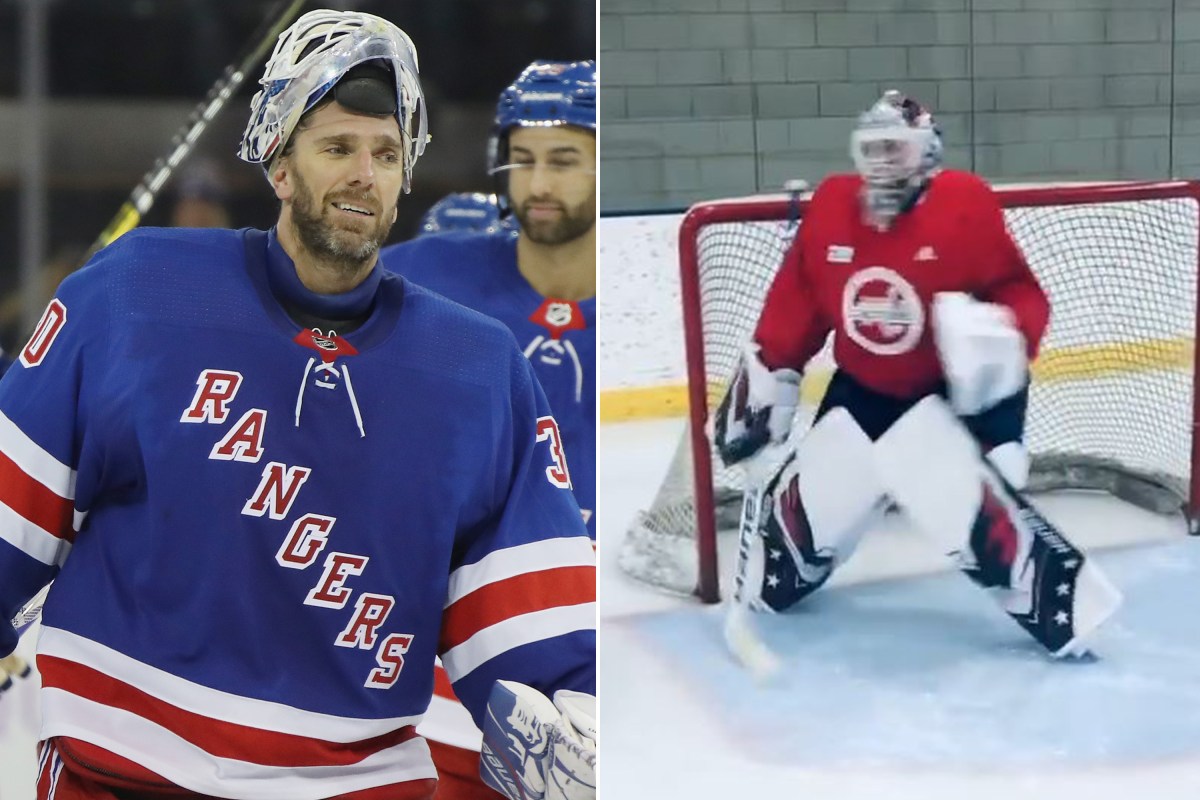 Henrik Lundqvist is already back on the ice.

The legendary Rangers goalkeeper, who signed with the Capitals during the offseason after they bought him the final year of his contract, shared a video of him in full gear for an ice training session seven weeks after he underwent a open heart surgery.

“The best kind of workday!” Lundqvist, 38, wrote on social media.

Lundqvist revealed on December 17 that he will miss the 2020-21 NHL season due to a heart condition.

On February 3, Lundqvist wrote on social media that she felt “strong” four weeks after her surgery.

The video was a welcome sight for Chris Kreider, one of Lundqvist’s Rangers teammates.

“I think, thank God, I have good news,” Kreider said Tuesday. “Nothing can warm your heart more than seeing that. I mean, how long ago did he have open heart surgery and he’s already feeling better, he’s already active. You wouldn’t expect anything less from Hank. He’s not the type of person who is going to sit idly by and you know he has to actively recover I guess. He’s a guy who always needs to move.

“But yeah, that’s one of the best news I’ve heard in a long time and we’re excited for it. Hopefully he has a lot of hockey left and keep making progress and leave this in your rear view mirror. “