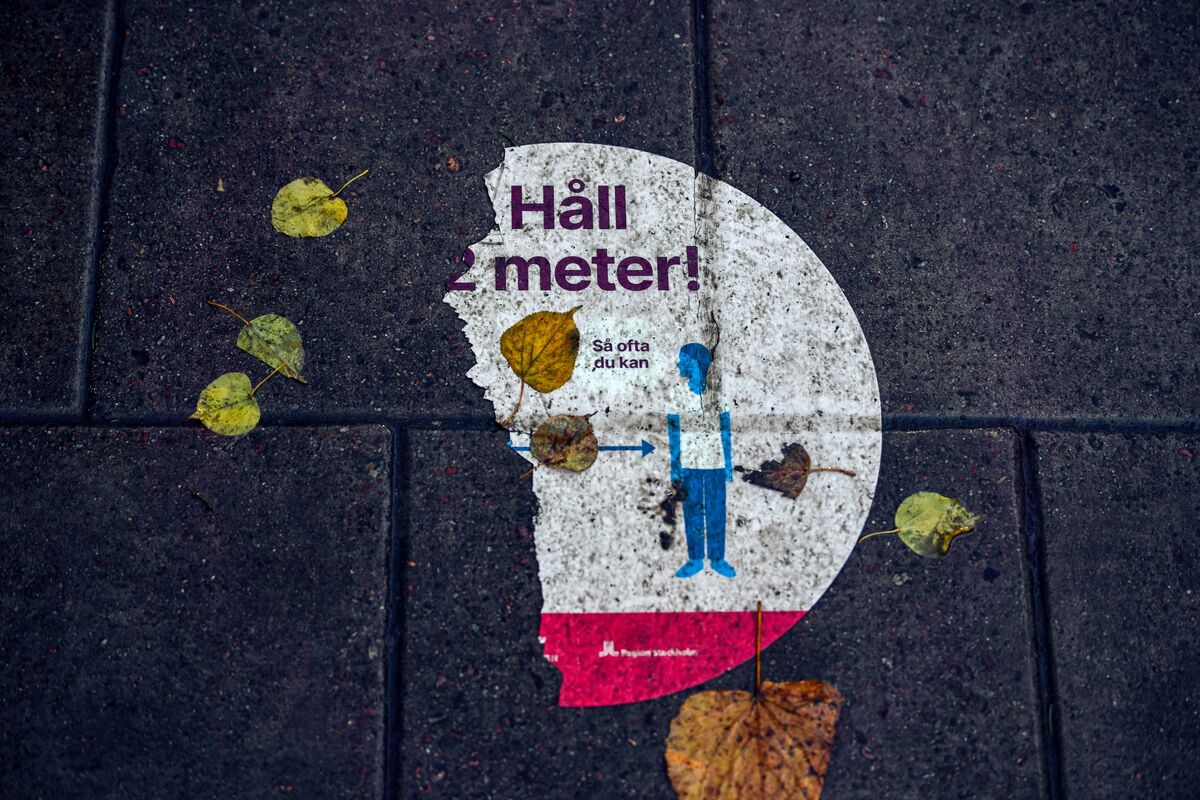 Swedish confidence in the country’s strategy to fight the coronovirus epidemic has waned, with concerns over capacity in the health care system now almost universal.

a A poll by DN / Ipsos published on Thursday revealed that 82% of SWEDs are either “somewhat” or “very concerned” about whether their health care system may face a challenge. Confidence in the authorities’ ability to fight the virus sank from 55% to 42% in October. Meanwhile, 44% of swades fear officers are not doing enough to fight the virus, compared to 31% last month.

Nickless Kalbring, an Ipsos analyst, told DN, “It is clear that the increased rate of infection, coupled with measures taken by the authorities, has led to a sharp increase in anxiety.”

Sweden’s decision to avoid the lockdown has been controversial from the get-go, as it coincides with a significantly higher mortality rate than the country’s Nordic neighbors. After a relatively calm summer, daily affairs are beginning to rise and hospitals are filling up. As of Wednesday, more than 200 people were in intensive care.

The National Statistics Agency said earlier this week that the impact of the Kovid crisis would end life’s uncertainty in Sweden after a century of almost uninterrupted growth.

In a recent OECD study, Sweden consistently ranked among the hardest hit countries in Europe, as measured by relative Kovid mortality and infection rates. It was also the slowest containing the transmission.

“In a third wave, the health care system will be more stressful than it has ever been,” said Thomas Linden, a departmental head of Sweden’s National Board of Health and Welfare.