Hear the call for change, the Pope urges 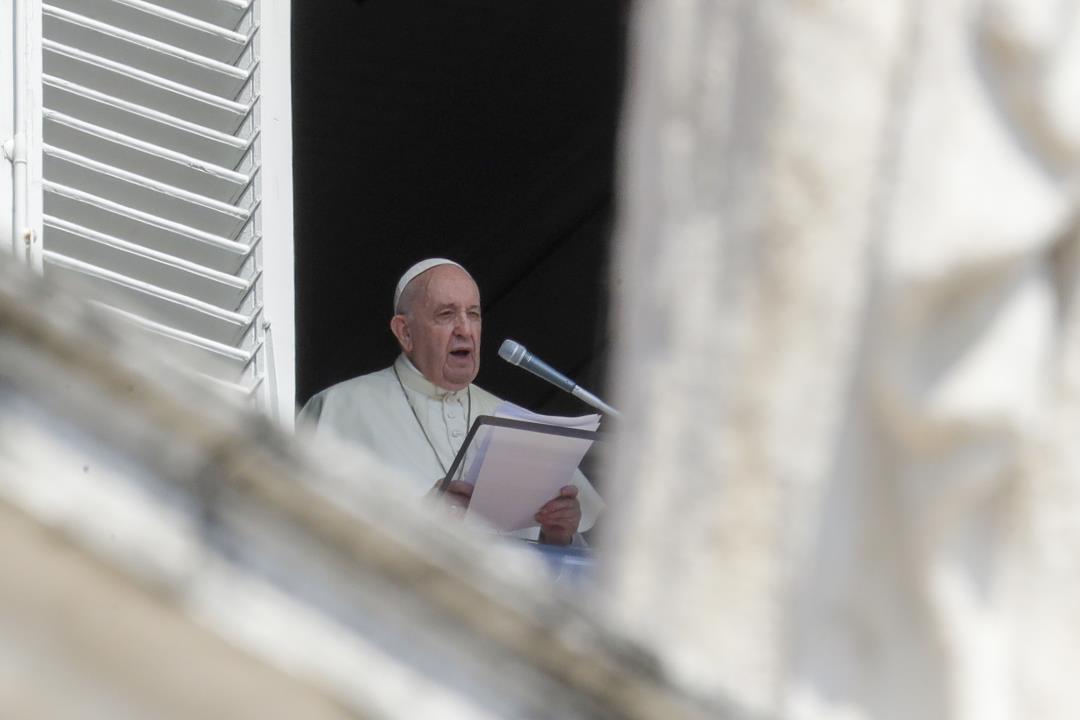 (Newser)
– Pope Francis urged political leaders to listen to the protesters and heed their call for political and social change, a clear reference to protests in Belarus against the country’s authoritarian president. Francis did not mention Belarus or any country in his appeal on Sunday during his prayer, but his remarks came as Vatican’s foreign minister, Archbishop Paul Gallagher, amidst weeks of government protests by church and civil officials Traveled to Belarus to have a meeting with, AP reports. “Although I urge the protesters to make their demands known in peace … I appeal to all those with public and government responsibilities to listen to the voice of their fellow citizens and complete for human rights and civil liberties Only fulfill their aspirations by ensuring respect. ” “Francis said.

The pope has also spoken out in support of anti-racism in America. Meanwhile, protesters in Belarus have spent a month touting the results of the country’s November 9 presidential election and calling for President Alexander Lukashenko’s resignation. Facing criticism from the West, Lukashenko has worked on cement relations with his main sponsor, Russia. Given his long-standing efforts to improve relations with the influential Russian Orthodox Church, the Vatican would be loath to publicly criticize Russia or Belarus. On Friday, the Vatican emphasized the religious nature of Galagher’s visit. He said that he was “going to Belarus to demonstrate the attention and closeness of the Holy Church to the Catholic Church and throughout the country.” (Read more Pope Francis stories.)