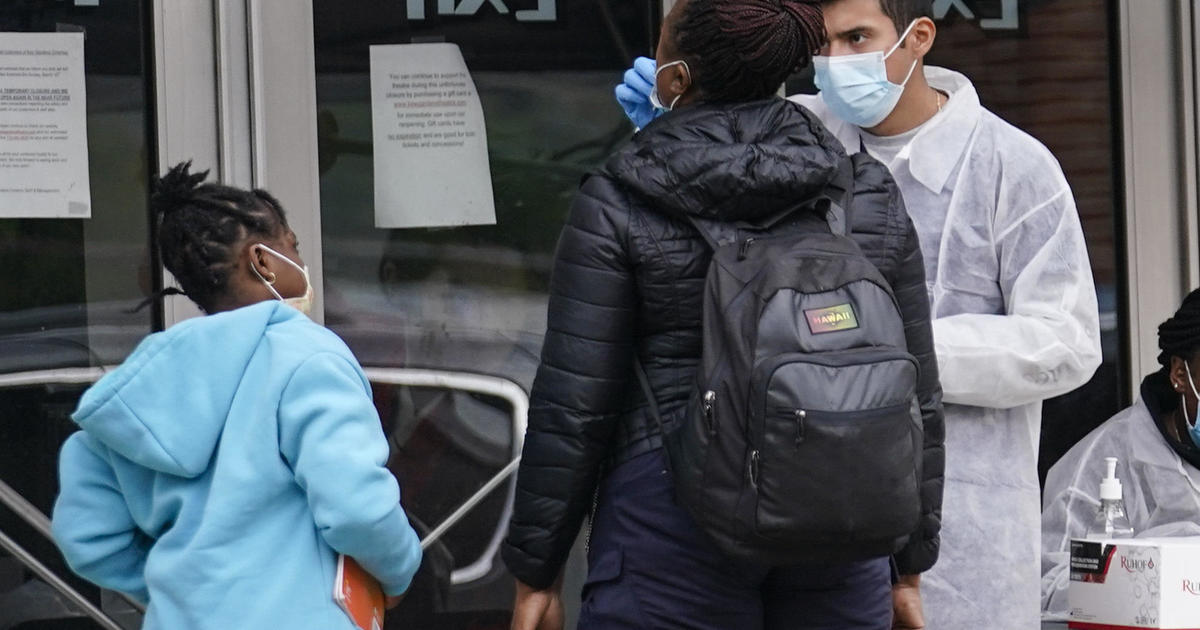 Chicago – Coronovirus cases are increasing in 39 states and fewer cases are seen in only three. Average daily deaths are also occurring in 10 states compared to two weeks ago. The Midwest has been particularly hard-hit in recent weeks.

With a closer look at the nation 50,000 new cases One day, public health officials have given an ominous warning.

The director of the Center for Infectious Diseases Research and Policy at the University of Minnesota, Drs. Michael Osterholm said, “We are really struck by the virus disaster at its hands.”

The country is seeing almost twice as many new cases as it did in early April.

The country’s leading infectious disease specialist, Dr. Anthony Fauci said, “I hope these numbers have transformed the American public into a realization that is on a trajectory of getting worse and worse.”

So is this still the first wave of the epidemic or the beginning of the second?

“I don’t believe that this transition is actually transmitted in waves,” Osterholm said. “It’s more like a coronovirus wildfire where in reality, it just burns, burns and burns. But then as soon as you release the brakes, it’s all back again.”

There is a flare-up in the Northeast, where average daily cases last month are around 40%. Over the weekend, New York authorities broke up more than 100 people without any social disturbances.

On Monday in Wisconsin, a judge ruled against a group fighting that state’s mask mandate. Mark Shultes is hospitalized here. “I don’t know if I’m going to make it,” Shultes told CBS News.

The bar and restaurant owner is angry – but resilient.

“All I want to do is survive this so that I can take care of my family,” Shultes said. “I have a 10 year old boy. I have to fight this with every breath.”

Shultes said that he is doing much better.