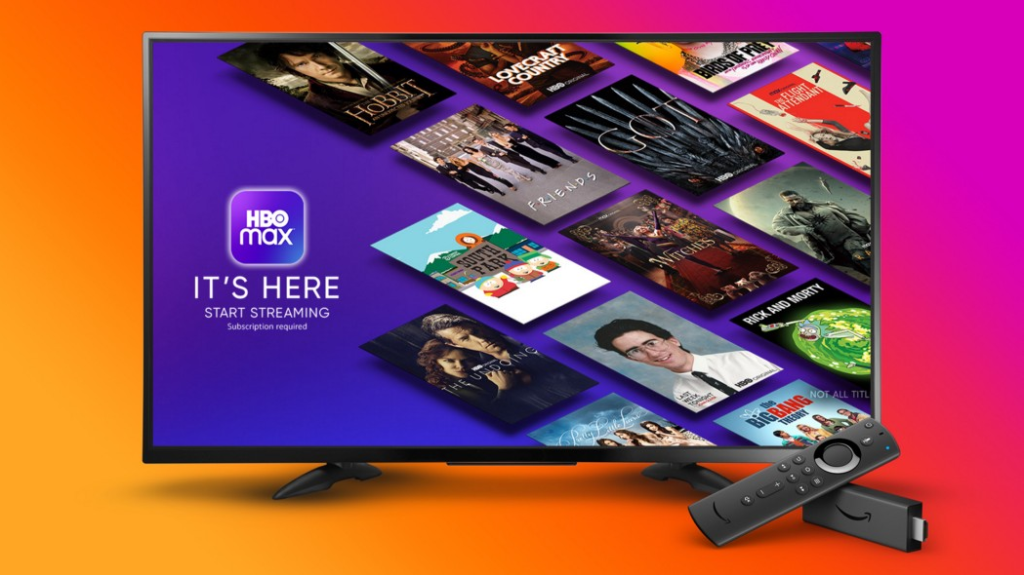 About six months after the launch of HBO Max, the WarnerMedia streaming service will finally land on Amazon Fire TV and Fire tablets.

For now, HBO Max is unavailable on the Roku platform, which had around 46 million active accounts for its devices by the end of Q3.

Terms of the deal with Amazon for WarnerMedia’s Fire Devices are not being disclosed. An important point in negotiating the deal was that WarnerMedia wanted to remove legacy HBO from Amazon’s Prime Video channels as a channel – and the companies’ agreement laid the groundwork for doing so. WarnerMedia’s strategic goal is to keep customers within the HBO Max App experience, it gives the ability to gather data for recommendations and, starting next year, ad targeting for the ad-supported HBO Max Tier.

From November 17, HBO’s current customers will be able to log into the HBO Max app with their Amazon credentials – at no additional cost – through Amazon’s Prime Video Channels. Earlier this year, Amazon said it had about 5 million HBO subscribers through Prime Video channels.

By the end of the third quarter, WarnerMedia stated that 28.7 million subscribers were eligible to receive HBO Max. The Amazon deal should immediately boost that number to at least 33 million.

The HBO app on Fire TV and Fire tablets will automatically update to become the HBO Max app; Customers will be able to log in using their existing HBO credentials. New customers can subscribe to HBO Max directly in the app for the price of $ 14.99 per month. Additionally, all existing HBO Max customers (regardless of how they subscribe to the platform) will be able to access HBO Max through supported Fire TV and Fire Tablet devices using their existing provider credentials.

“We are very excited that Amazon customers will now be able to enjoy the best-in-class content residing within HBO Max,” said Tony Gonclaves, head of sales and distribution for WarnerMedia. “Our constant goal is to provide HBO Max and customers with unique content for all the devices they love. Fire TV is a favorite among customers and we look forward to working with the Amazon team to showcase the HBO Max offering and to grow our existing customer base. “

The HBO Max app on Amazon’s Fire devices is integrated with the Alexa voice assistant. This will allow customers to launch and navigate the HBO Max app using voice commands from a voice-command Fire TV remote or a Pair Echo device. HBO Max content on Fire TV will be included in universal search, which means that it will appear in common searches (such as “Alexa, Drama Search” or “Alexa, ‘Game of Thrones.”)) To start watching customer Alexa. Can also ask for Specific shows or movies on HBO Max (for example, “Alexa, ‘Euphoria’ or” Alexa, play The Dark Knight. “).

Amazon VP of entertainment devices and services Mark Mark wrote, “We worked closely with HBO for many years to bring their great content to Fire TV and to make it easy to enjoy with features like Search Integration, Alexa and Personal Recommendations is.” . “We are excited to continue that partnership with the launch of HBO Max to bring even more incredible content to subscribers on Fire TV.”