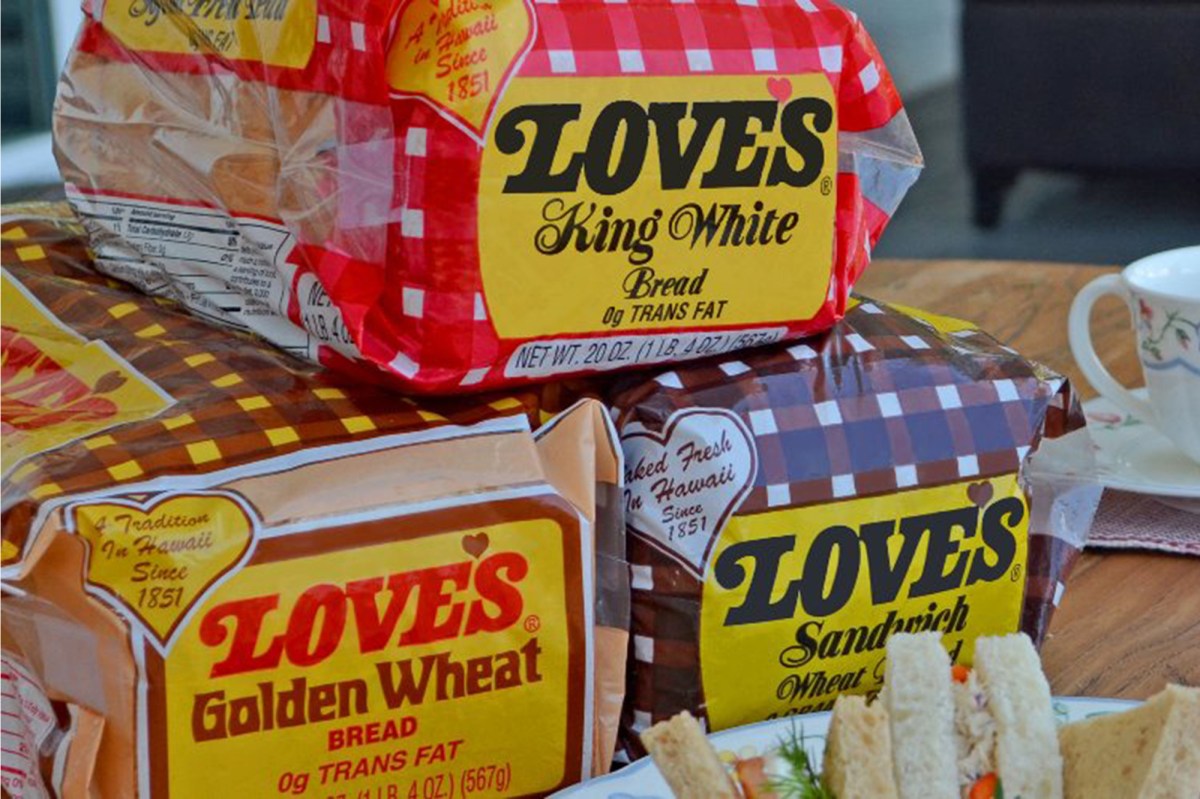 Hawaiians are offering bittersweet aloha to a long-loved pastry shop.

Love’s Bakery will close at the end of March, after the COVID-19 pandemic brought the operation to its knees, reports SFGate.

The bakery has been spreading love since 1851, firing its ovens for the first time more than a century before Hawaii became the 50th state.

The Honolulu mainstay employs 231 people, who will lose their jobs, and typically distributes about 400,000 loaves to 1,800 customers each week, the website reports.

The demand for bread fell during the pandemic, with hotels and restaurants closed. Increased local competition had reportedly taken away a large chunk of Love’s mass as well.

Loves said he was “severely behind” on rent payments and spent the $ 2.8 million he received on COVID-19 federal aid loans to maintain payroll, according to the site.

“We have worked diligently to reduce expenses, maintain our market share and remedy our operational difficulties, however in the current business environment we are no longer able to continue operations,” the company said in a statement to the media, the outlet said.

“COVID-19 has also impacted many of our mainland suppliers causing delays in ingredients and replacement parts for our aging bakery equipment,” read their Federal Worker Adjustment and Retraining Notification (WARN) letter and notice from the Hawaii Dislocated Workers Act. “With declining revenues and increasing expenses to keep a bakery running, we have made the difficult decision to cease operations as a failing business.”

When Love’s Bakery made its first loaf of bread 170 years ago, King Kamehameha III was on the throne of Hawaii.

Love’s local operations expanded rapidly during the world wars, and by 1943 the company was baking bread 24 hours a day in a 144-foot-long oven that produced 8,000 loaves per hour, SF Gate said.

In 1945, he was reportedly transporting bread to neighboring islands on a charter plane as Hawaii’s population grew rapidly.

Businesses across the country and around the world have been struggling to make bread since the pandemic shut down trade. More than half of US companies forced to close will never reopen, according to a study.