July 3, 2020 U.S. Comments Off on Harvard, Yale and Princeton embarrass, but Cornell shines 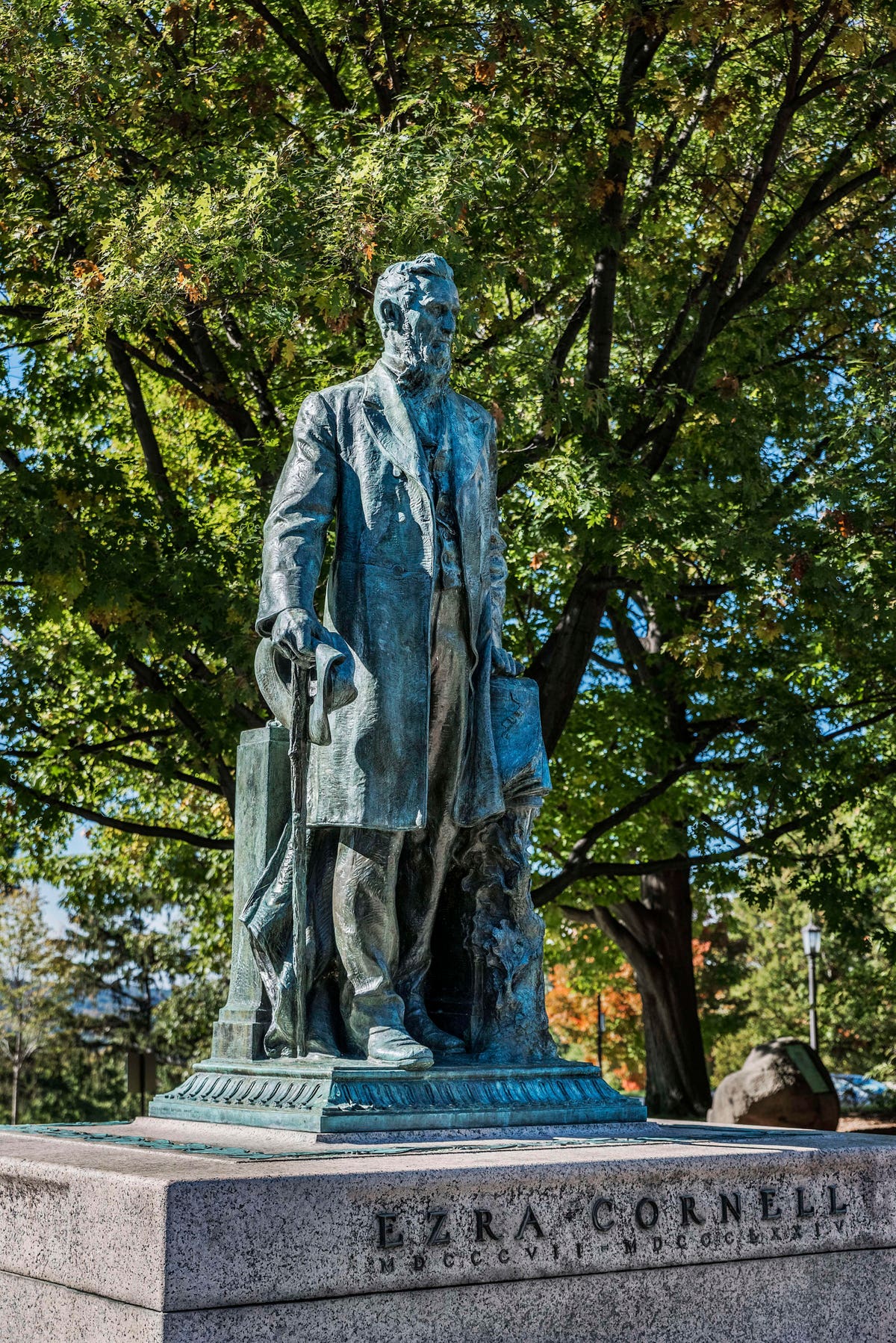 In the past week or so, I’ve read about the happenings at various Ivy League schools, most of which are unfortunately predictable, but at least one, at Cornell, showing a lot of intelligence and concern for students. Let’s talk about four schools, in order of foundation.

HarvardThe first university in the United States finally gave in and abandoned its controversial policy that restricts students’ rights to free association outside of their studies, namely the policy that prohibits single-gender organizations, somewhat ironic for a university. that banned female students during the first third of a millennium (over 85%) of its history. While the Harvard policy change is good, President Lawrence Bacow made it clear that he acted only because he had to: the federal courts would compel Harvard to do so.

As stated by the Executive Director of the Foundation for Individual Rights in Education, Robert Shibley, “While this ‘Crimson Fear’ has finally ended, lasting harm has been done to many groups of beloved men and women who closed or had they have to change their policies against their wishes. “Meanwhile, the Harvard administration and faculty maintain their freedom of association. of Students: You plan to use almost completely remote instruction this fall, though the students will probably be meeting in Cambridge for fun and Zoom.

Moving to YalePresident Peter Salovey appropriately rejected protesters who said the name “Yale” should be removed from the institution, the highest expression of Culture Cancel. Elihu Yale was a slave trader who held views deemed reprehensible by most civilized American adults today, but helped fund an institution that has educated youth for more than three centuries. Salovey doesn’t always show that common sense: In 2015, he and his aides refused to defend Erika Christakis for daring to suggest that it wasn’t Yale’s job to tell students what kind of Halloween costumes to wear, they ultimately harassed her. her and her husband, Dr. Nicholas Christakis. off campus. Yale was quick to remove the name of John Calhoun from a university, since he also owned slaves and defended the southern lifestyle 180 years ago. Implicitly, Yale says, “Our current generation of Yalies is morally superior to the scum that founded, funded, and nurtured us,” so we must erase recognition of their achievement. It shows a contempt for our history, heritage and ancestors that I find morally dubious.

Walking to Princeton, more of the same. Woodrow Wilson’s name must go, though it was good enough for Princeton to make him its president for eight years. It is true that Wilson was racist and more: he said derogatory things about immigrants from southern Europe, for example. Personally, I think he was one of the most overrated presidents in the history of the United States. However, I think it was a mistake for Princeton to show his ingratitude for an important man in the formation of that school and of the nation. Once again, the current antihistorical state of mind: “We are morally upright and our predecessors were scum” is, in my opinion, negligible, although I also believe that the evolution of moral standards over time to reject racial discrimination has It was a wonderful thing. .

Enough negativism. Let’s move on to the last Ivy League school created, one more democratic and less elitist than the other Ivies (it is, horror of horrors, partly a public College): Cornell Chancellor Michael Kotlikoff and President Martha Pollack have stated that Cornell will reopen this fall for classes (see their excellent July 1 Wall street journal opinion piece). The school will track and isolate Covid-19 cases and take other measures to ensure safety. They make a great point: if the students did it no Returning to traditional classes, Covid cases probably would not drop, perhaps even rise: Students would simply live at least part of the day in a different environment. And large portions of the student body would return to campus anyway, and outside of class time they would celebrate and socialize in a clearly non-social way. Public health would be in danger, it would not improve. Also, students need socialization, direct interaction with other students, etc. (See the recent excellent statement from the American Academy of Pediatrics supporting classroom instruction for younger students.) That’s why I, celebrating my 80th birthday this fall, plan to re-teach in person unless apparatchiks I was successfully arrested at Ohio University.

My latest book is Restoring the Promise: Higher Education in America.