Hartford HealthCare: More than 900 vaccines given may be ineffective 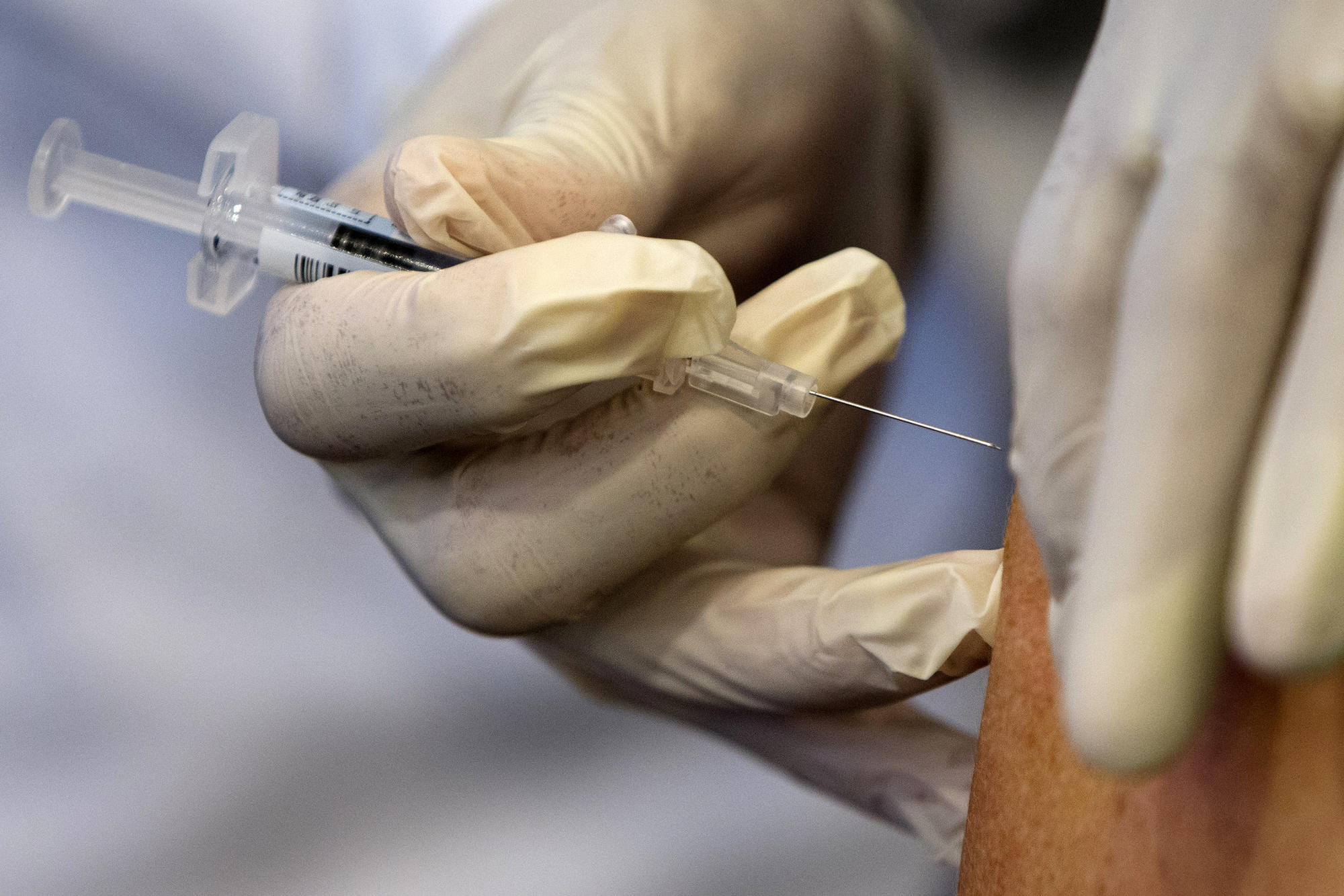 Hartford HealthCare is recommending that 953 people receive second vaccines or TB tests because the first vaccines and tests could be ineffective, the medical group said Tuesday.

issue became less effective after being exposed to fluctuating temperatures. " up to 1 percent of the vaccines provided by Hartford HealthCare.

Exposure to fluctuating temperatures can reduce the effectiveness of vaccines, the medical group said. Affected patients can receive a second vaccine or tuberculosis test for free and the medical group will contact them.

Although they are potentially ineffective, the vaccines themselves will not cause any harm to the patient, said Dr. Jack Ross, head of Hartford HealthCare of infectious diseases.

Patients had received vaccines for influenza, tetanus / diphtheria / whooping cough, pneumococcus, hepatitis B, and meningococcal disease at the offices of Plainville, Vernon, Colchester, Norwich, and the Duncaster location in Bloomfield. The tuberculosis test was conducted in Montville, Wallingford and Meriden, the statement said.

Ross said vaccines generally need to stay between 35 and 46 degrees and that refrigerators often have a variation of 1 to 2 degrees. Some of the affected Hartford HealthCare offices had temperatures that were too high or too low, he said.

As of last week, the medical group implemented a process where temperatures in all offices will be monitored using a Google application, Ross said, and within the next two to six months "modern technology will record temperatures centrally" in each installation.

The new process will record the temperatures inside the refrigerators every 15 to 20 minutes, depending on the configuration, and send alerts in real time if a temperature variation is found, Ross said.

"This is an important reminder for all patients in any medical office to ask their doctors how vaccines are stored and if they report temperature fluctuations," the statement said.