Hannity Criticizes Biden’s Press Conference Performance: ‘Our Enemies Are Watching, This Is Shameful’ 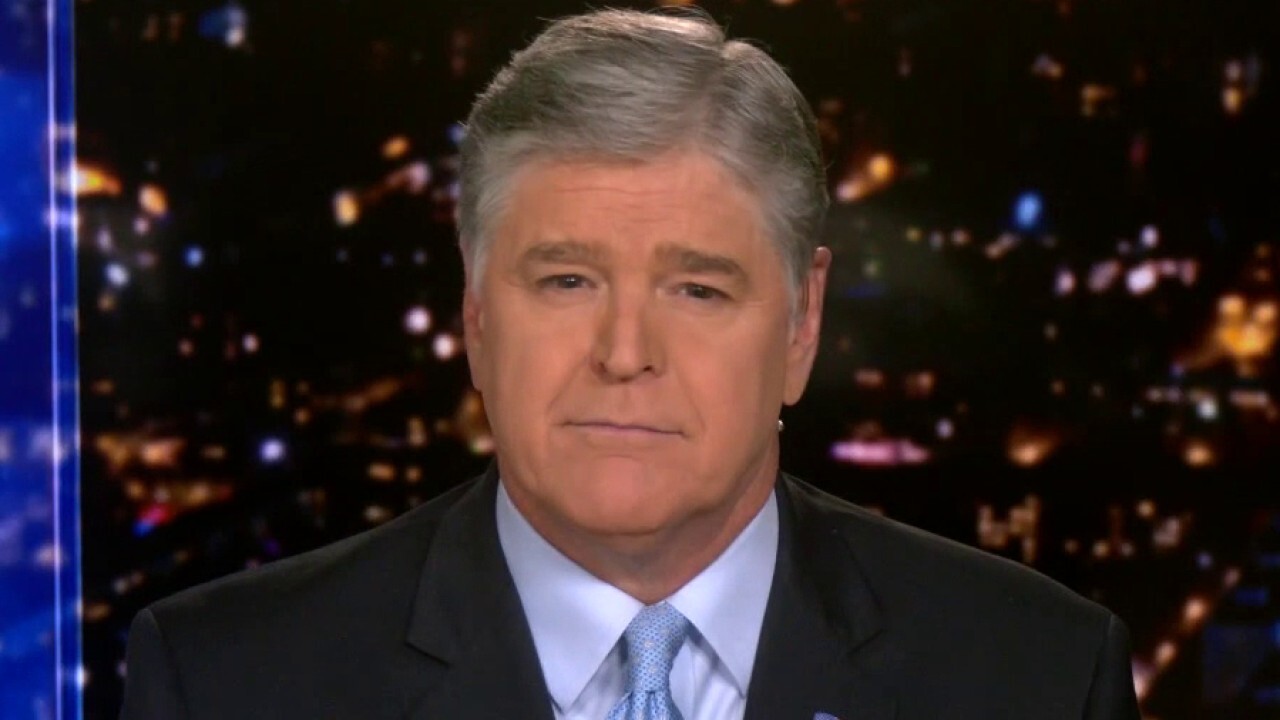 HANNITY: Our enemies are watching, this is embarrassing. Have you ever seen an American president trust a cheat sheet book before? Ever answer a simple question at a press conference? It’s pathetic. It is shameful. And let’s be clear, the compliant media mob wasn’t exactly throwing Joe any difficult curveballs. They were incredibly polite and friendly.

Hannity also asked who was actually running the White House and said that if President Biden isn’t ready for the job, he shouldn’t be.

HANNITY: A competent president shouldn’t have to prepare for days to answer a few simple questions. This is the hardest job in the world. An impressive job 24 hours a day, 7 days a week. Ask yourself if Joe, in your opinion, the American people, is up to the job, to perform well even at a press conference. After practicing for days, what is he capable of doing? Anything? Because honestly, we really need to ask who’s running the show at 1600 Pennsylvania Avenue. Is it Vice President Harris? Is that Chief of Staff Ron Klain? Is it Schumer? Is it Pelosi? Is it Barack Obama? Is it Susan Rice? Because he’s certainly not the frail, weak, and cognitively impaired type that we all witness today. If Joe Biden isn’t able to do the job, he shouldn’t be in the job. So much is at stake. And our enemies are watching.