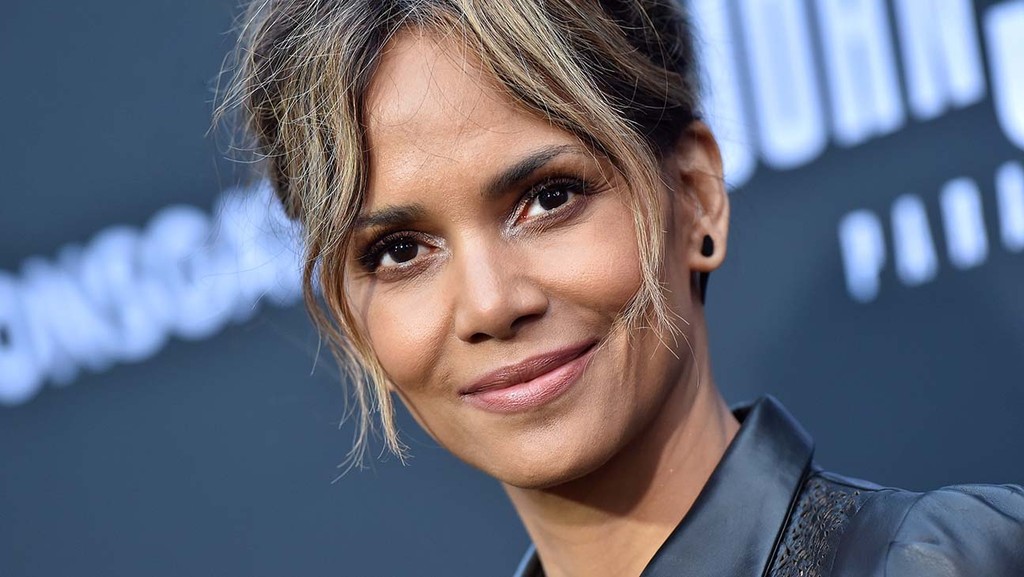 Halle Berry has responded to comments from the Morning bull Rob Lederman, the show’s co-host and DJ at 97 Rock, who earlier this week compared his toasting preferences to the skin tones of black women.

During an episode of Rich Gaenzler’s radio show, Lederman referenced Berry, Gayle King, and Serena Williams. “I may get in trouble for this,” he said on the show. “I will never get to the level of Serena Williams. But I feel very comfortable, I am very comfortable … a Halle Berry level. I need a bit of a mulatto that is still arriving. He later said, “Gayle King is not even at my toaster level.”

“Disgusting,” Berry wrote on Twitter Saturday, reposting a 45-second audio clip of the radio show’s interview. “It’s ridiculous that this kind of nonsense keeps getting on the airwaves. ALL black women are beautiful and dignified, Rob Lederman. GTFOH.”

Following Lederman’s on-air comments, Buffalo, New York-based Pegula Sports and Entertainment released a statement condemning racism and sharing their decision to fire Gaenzler from his role as host in the arena.

“All Pegula Sports & Entertainment umbrella organizations strongly condemn racism in all its forms,” ​​the statement read on Twitter. “We are deeply disturbed by the comments made this morning by a co-host of Rich Gaenzler’s radio show. They were unacceptable, inappropriate and there is no place for them in our community. Therefore, the Sabers and Bandits have made the decision to terminate. him of his duties as our host in the arena. “

Several local media reported that Lederman was also suspended from his post by Cumulus Media, owner of 97 Rock. Advertisers, including the Roswell Park Alliance Foundation, also thrown away your station advertisements and marketing.

I did not hear this live, but the internet saves the receipts. @ 97RockBuffalo The morning hosts compared how they like the toast to the skin tone of black women. So in case you missed it too, listen up pic.twitter.com/6nVolu5a23