Half of UK businesses expect long-term disruption after Brexit: survey 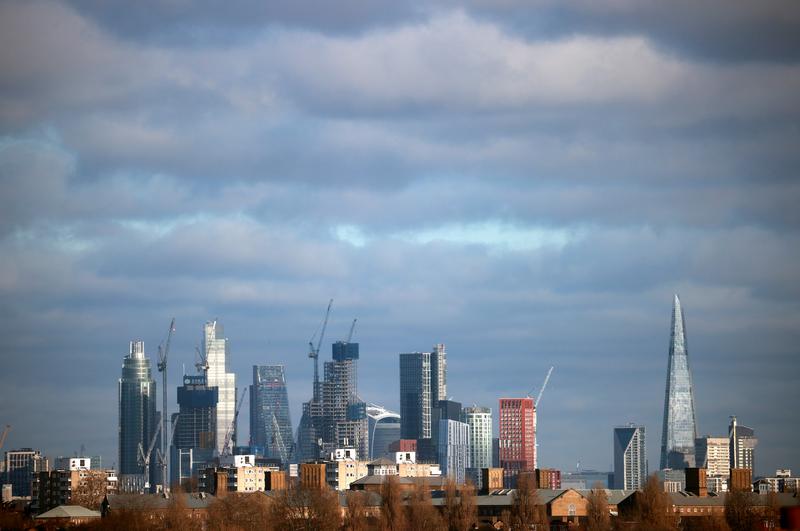 LONDON (Reuters) – Most British businesses have faced a trade disruption with the European Union since Brexit, with many expecting the problem to last for some time, according to a survey released on Saturday.

A trade agreement between London and Brussels that took effect on January 1 has meant that some companies have had to grapple with new rules and red tape.

The Survation survey for London First / EY, conducted in February, found that 75% had experienced some disruption, even though 71% said they felt prepared for the changes.

Almost half, 49%, said they expected that to continue in the long term, while almost a third said they had stopped trading with the EU and countries not covered by renewal agreements.

The findings echo other surveys that indicate companies have struggled with their supply chains, along with other border and regulatory issues, since the new trade deals went into effect.

Prime Minister Boris Johnson has said the disruption is mainly due to “early” problems that would ease as companies become more familiar with the new system.

“It is clear that the disruptions to UK trade with the EU go beyond the initial problems with the new regime,” said John Dickie, acting chief executive officer of London First.

“If the government wants to defend global Britain successfully, it must redouble its efforts to fix our trade relationship with the EU.”

The survey of 1,040 companies found that 29% of companies reported that their cost base had increased, and half of these companies said that those costs would have to be passed on to customers.

However, 26% reported that they had a better understanding of how to access new markets and 24% saw the new trade agreements as an opportunity to diversify their activities.