Haley says Biden, who joins the UN Human Rights Council, will ‘fly in the face’ of the rights push 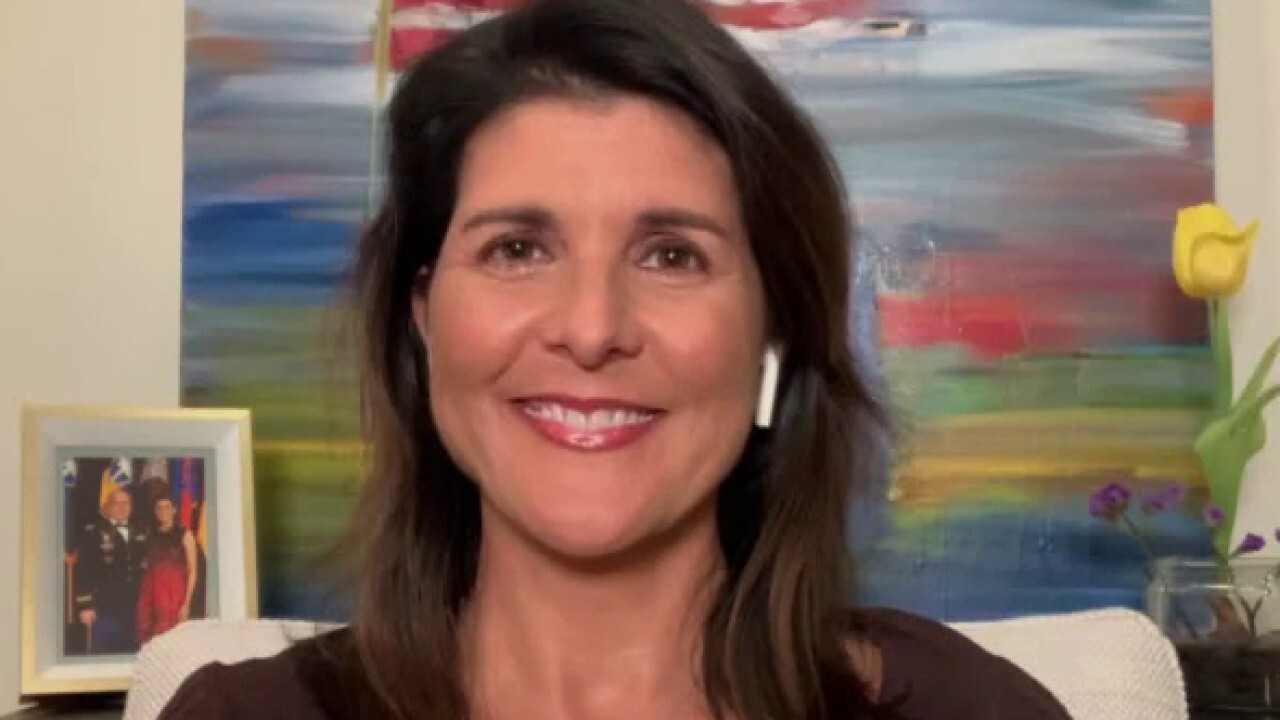 Former UN ambassador Nikki Haley warned on Monday that a possible move by President Biden to rejoin the controversial United Nations Human Rights Council for the fight for human rights “will fly.”

“If Biden joins the council whose membership includes dictatorial rule and some of the world’s worst human rights violators, it will fly in the face of our fight for human rights,” she said.

Haley was part of the Trump administration in 2018 when it pulled the US out of the Human Rights Council. As he announced that decision, he used similar language at the time, calling it “a human rights abuser, and a defender of political bias”.

Critics, of which Haley has probably been the most high-profile, have pointed to the membership of the council, which currently includes countries such as Cuba, China and Russia – all of whom were elected in 2020.

In 2019, the United Nations General Assembly elected Libya, Sudan and Venezuela to the council.

Critics have accused the council of having an anti-Israel bias, noting that Israel is regularly discussed and condemned by the council, while violating human rights by other countries – those on the council ignored goes.

Biden has promised to rejoin the council, but has not yet set the criteria for reforms that he will demand before the US re-enacts. Biden has moved to rejoin the World Health Organization (WHO), from which then-President Donald Trump withdrew to the US last year.

“We will rejoin the United Nations Human Rights Council and work to ensure that the body truly upholds its values,” Biden said in a Medium Post.

Meanwhile, former United Nations ambassador Kelly Craft recently called for a number of reforms that the Biden administration should demand before re-entering the council.

“In its current composition and direction, the council has failed to live up to its name,” Kraft said.

“It is an insult to the millions of people around the world who are subject to oppression and oppression to achieve their God-given rights,” she said in a December speech. “It is a collaboration of human rights defenders to gain support from the United Nations.”