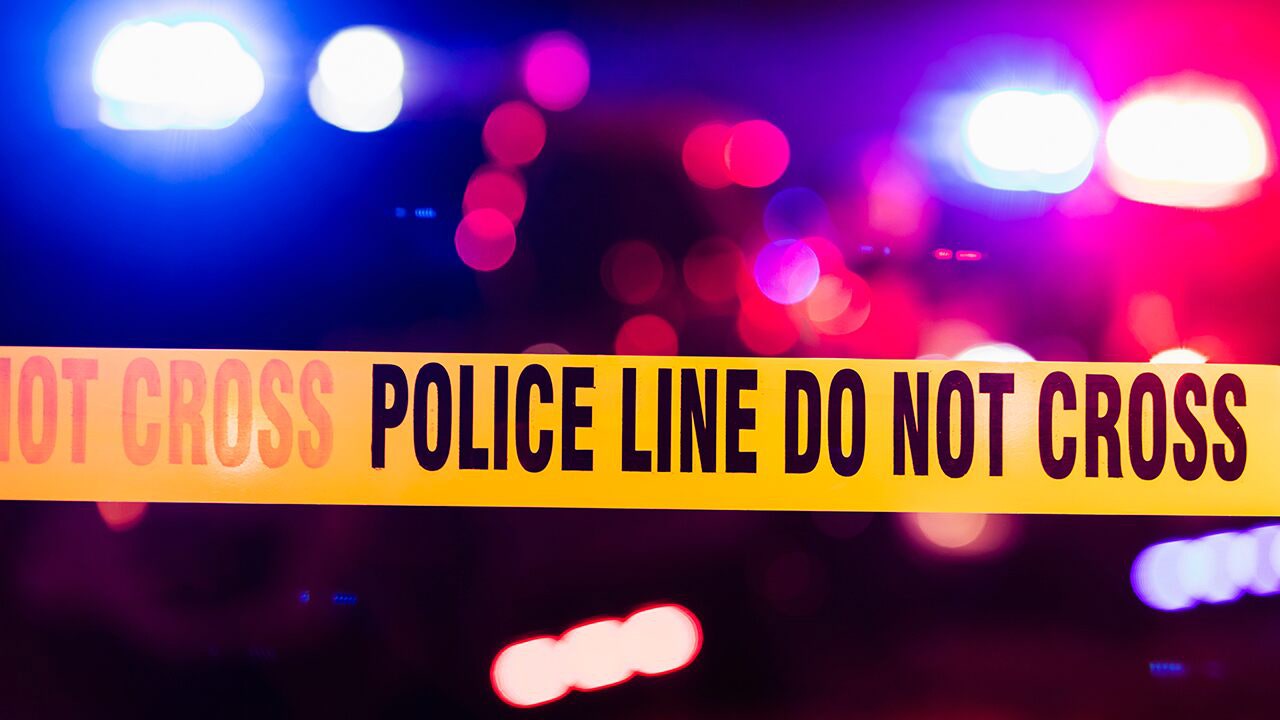 Authorities in Mexico said on Monday that 11 people were killed in a massacre at one time as a war broke out between two powerful gangs in the Mexican state of Guanajuato.

According to Reuters, the bodies of seven men and four women were discovered at the scene. The report states that rival gangs include the Santa Rosa de Lima gang and the Jalisco New Generation Cartel. Prosecutors said the dead body was found at a bar near the town of Jarral del Progreso.

Local media reported that four dead women have been employed as dancers in a bar on the side of a highway. There was no immediate information about a possible motive in the attack.

The Associated Press reported that the leader of the Santa Rosa de Lima gang was detained earlier this year in hopes of pacifying the violence in the area, but it appears that more violence has occurred, leading to other gang leaders The result of the effort may be to fill the vacuum.

Reuters reported that Guanajuato is a major carmaking hub, but has seen a spike in violence in recent months. The report pointed to a massacre at a rehabilitation clinic in July resulting in two dozen deaths.