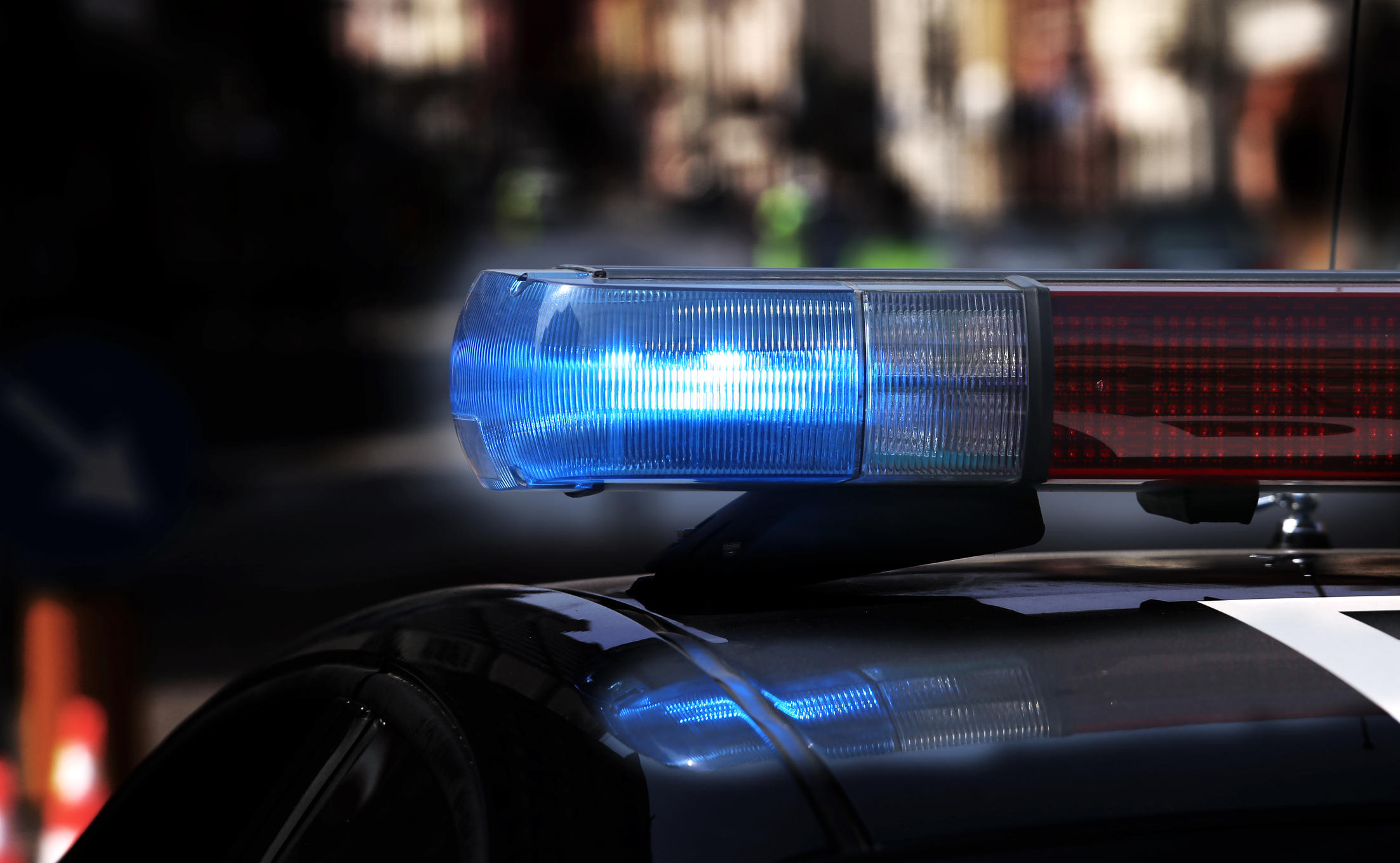 MIDDLETOWN, N.Y. – A busy shopping mall in Middletown, New York, was evacuated on Sunday after reports of a shooting. Two people were injured, but it is not clear if the shooting was intentional.

State police responded to reports in the Galleria at Crystal Run around 3 p.m. Sunday. Middletown is about 70 miles north of Manhattan. CBS New York informs that the entire shopping center was closed and locked up before 5 p.m.

Wallkill Police Chief Robert Hertman said at a press conference on Sunday night that a shot was fired inside the mall outside the American Eagle Outfitters store at around 3 p.m. The two victims suffered minor injuries, possibly from fragments of bullets that hit their legs. Both victims are expected to be well.

The person who shot is not in custody, Hertman said. It is unclear whether the shot was an "accidental discharge" or intentional, he said, but the gun was pointed towards the ground when it was fired. Hartman said there is no danger.

The video posted on social networks showed armed officers walking through the mall and shoppers running to the exits.

Leighton Peterson told The Associated Press that he was in the food court at the mall he heard the alarms going off and employees telling shoppers to evacuate.

The AP reports that The Galleria was evacuated in December 2008 when a smell of gas forced the mall to close early during Christmas shopping.