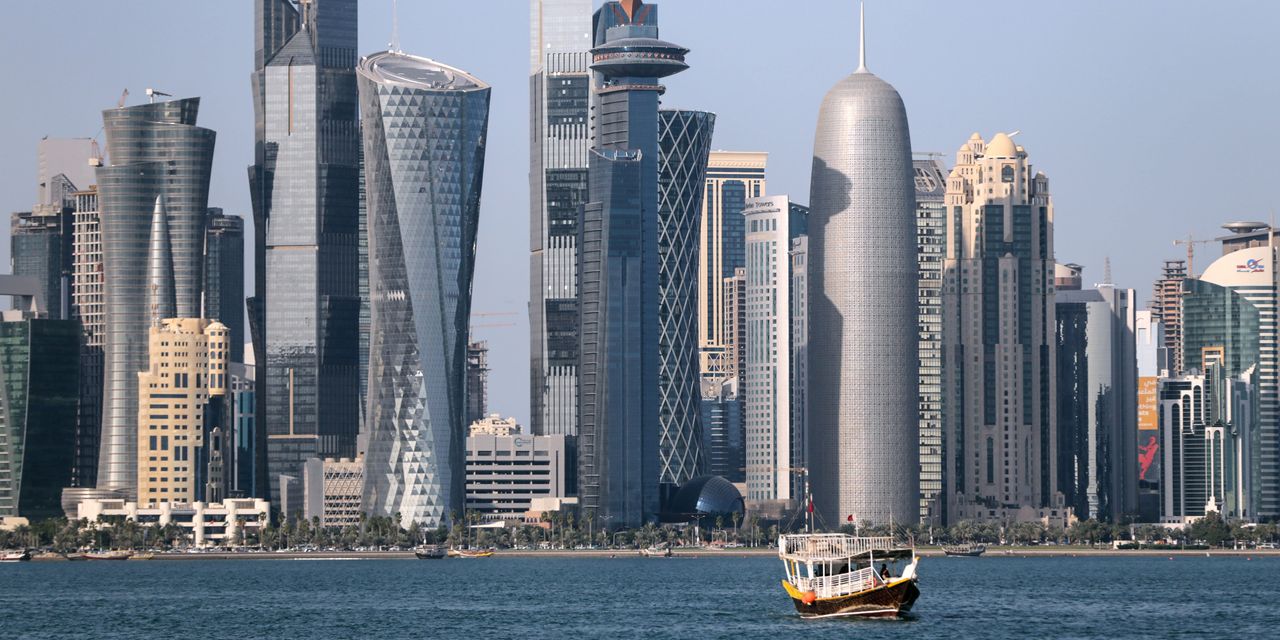 Even in its lame duckling period, the Trump administration has not pursued diplomatic deals in the Middle East. In December Morocco moved to normalize relations with Israel, and now Saudi Arabia, Egypt, the United Arab Emirates and Bahrain will end their three-and-a-half-year blockade of Qatar. If the Biden administration is wise, it will capitalize for greater unity among America’s Middle Eastern allies against Iran’s regional misrule.

Qatar, an oil-rich nation that hosts an American airport in the Persian Gulf, has been at odds with neighboring dynasties for years. In June 2017, four Arab countries announced a halt to air travel and disrupted trade. Qatar was hardly a victim in this dispute, which supported the Muslim Brotherhood and Islamist causes in Libya and elsewhere. As we wrote at the time, raking may be required to send a warning to Doha.

But in a new agreement signed in Saudi Arabia, and negotiated by Cesar Jared Kushner of Kuwait as well as Trump midstar, Qatar’s blockade is largely ending. Flights between the neighboring Arab states would resume and countries created goodwill. Trade and investment can also pick up again.

The agreement appears to be aimed at deep ideological extravagance between Qatar and the conservative Gulf monarchy, rather than fixing them. Doha agreed to drop legal claims against the countries, but did not fulfill public commitments to stop its disruptive behavior. Yet the risk from continued division in the Gulf was that Qatar would move closer to Turkey and particularly Iran, with which it shares a maritime border.

Some of the Biden administrations may be eager to punish Saudi Arabia for its human rights record, but the move suggests that Riyadh is making concessions to improve stability in its neighborhood. The Biden team has indicated its eagerness to rejoin the Iran nuclear deal, but Tuesday’s agreement suggests Arab monarchies are drawing closer to balance Iran.