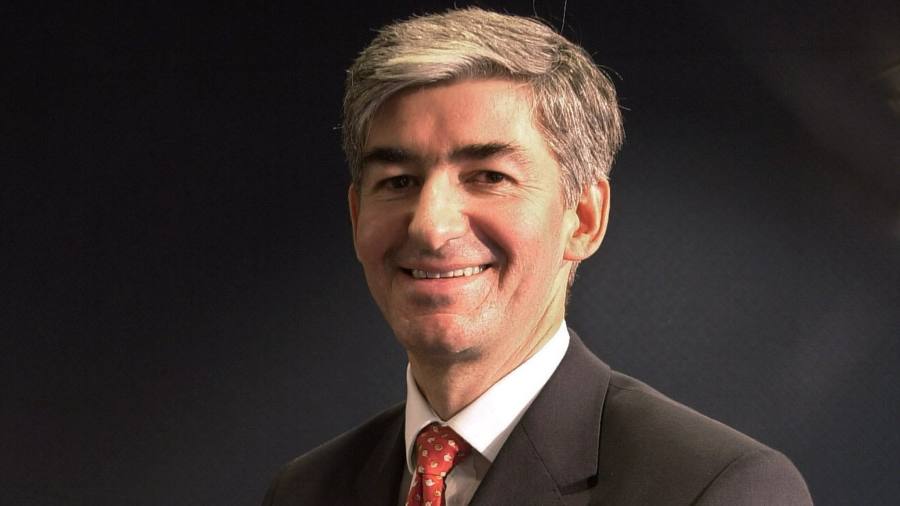 GlaxoSmithKline will hire Jonathan Symonds, former finance director of rival pharmaceutical companies AstraZeneca and Novartis, as its new chairman to oversee a separation from the UK pharmaceutical group.

The appointment of Mr. Symonds, who is currently deputy chairman of the HSBC group, will complete a six-month search for a replacement for Sir Philip Hampton, who has been non-executive chairman of GSK since 2015.

Mr. Symonds has extensive experience in the pharmaceutical industry. Between 2009 and 2013, he was financial director of the Swiss pharmaceutical Novartis. He also spent a decade at AstraZeneca until 2007, when he resigned to join the US investment bank Goldman Sachs after losing the position of executive director at the UK pharmaceutical company.

His appointment at GSK could be announced as early as this week, although it could take several more weeks as it requires the approval of the UK banking regulator given his role at HSBC, an informed person said on the matter.

A key attraction of Mr. Symonds is his extensive experience in making transformative agreements. GSK is preparing to transform its consumer division into a joint venture with Pfizer, which will be listed separately on the stock exchange.

The rest of the company will become an independent pharmaceutical and vaccine company with its own list.

During his tenure at AstraZeneca, Mr. Symonds participated in the acquisition of MedIummune, the biological products research and development company. At Novartis, he was part of the team that oversaw the acquisition of Alcon, the eye care company, and its investment in Sandoz, its generic drugs division.

At a much earlier stage in his career, he was part of a team that participated in the agreement to spin off Zeneca as a pharmaceutical company separate from the former British chemical giant ICI. Zeneca eventually merged with Sweden's Astra to form the current AstraZeneca.

A person informed about the appointment process said that it was this experience, not only in the life sciences but also, through his banking experience, in the capital markets, which made Mr. Symonds a strong candidate for GSK.

Advanced news between GSK and Mr. Symonds was first reported by Sky News.

Investors are likely to welcome the appointment of a figure steeped in the life sciences industry. In the past, some have expressed their private concern that neither the current executive director, Emma Walmsley, nor the outgoing president, Sir Philip, had a pharmaceutical record.

A spokesman for GSK said: "GlaxoSmithKline plc announced in January 2019 that the board had started the process to find a successor to Sir Philip Hampton as non-executive chairman. The announcement of the appointment of a new president will be made in due time. "