Growth and healing: the new CEO faces twin tests at Infosys in India 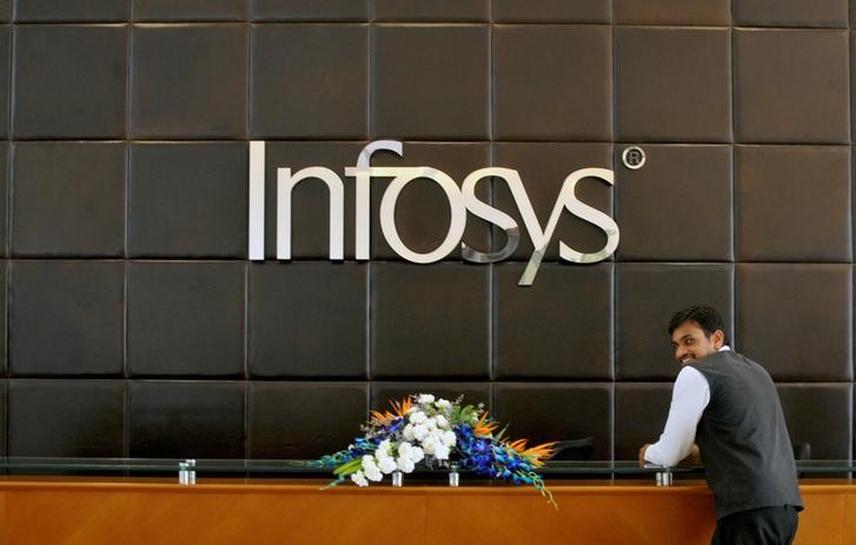 MUMBAI (Reuters) – Investors praised the appointment of Infosys Ltd's new chief executive, in the hope that the Indian IT services firm will be able to overcome a costly dispute in the board room, although questions remain about how the The new boss will navigate the tense corporate relationships internally. .

An Infosys employee is at the reception of his headquarters in Bengaluru, India, April 15, 2016. REUTERS / Abhishek N. Chinnappa / Files

After more than a decade with Capgemini, Salil Parekh returns to India to Address Infosys, where it has the task of revitalizing growth and maintaining peace.

Parekh joins Infosys, historically a benchmark in the IT services sector of $ 154 billion in India, as it tries to recover after an unpleasant public dispute between its board and its founders that led to the dramatic departure from its previous CEO, Vishal Sikka, in August.

Infosys shares closed 2.8 percent higher on Monday after Parekh's appointment, as markets welcomed the board's move to attract an industry veteran with deep experience in leading a firm of consulting and knowledge of the Indian IT model.

But investors remain concerned about how they will deal with possible tensions in the relationship with the founders, which cost Infosys billions of dollars in market capitalization earlier this year.

"The incoming CEO will have to maintain a good relationship with the founders and take charge of corporate governance," said R.K. Gupta, CEO of Taurus Asset Management, which owns shares in Infosys. "I think both the CEO and the founders will be cautious in their relationships."

Parekh joins Infosys, based in Bengaluru, in January from Capgemini, headquartered in Paris, where he led its core application services business in key markets such as North America. and the United Kingdom, and its services in the cloud and infrastructure business in the cloud. He also managed Sogeti, a Capgemini unit focused on digital transformation.

In its most recent quarter, Capgemini's digital and cloud services grew 23 percent in constant monetary terms. Capgemini also reported an increase in revenue of 6.9 percent in North America, a market largely under the supervision of Parekh and another that accounts for almost a third of its revenue.

Infosys, by comparison, saw its revenue in North America grow at the rate of only 3.9 percent in that same period.

"We believe that Infosys slowed growth in the past 18 months has more to do with uneven execution rather than strategy, "CLSA badyst Ankur Rudra wrote in a note to clients. "Infosys needed a stained leader focused on execution who understood the services and could build consensus."

Nomura badysts said they expected clarity about the company's strategy under Parekh, while maintaining a "reduction" rating on its shares.

As CEO, Parekh will have to replicate some of his successes at Capgemini taking care not to antagonize the founders of Infosys, which own about 12 percent of the company, but which command a great voice in your adress.

The founders, led by Narayana Murthy, dean of the Indian IT services sector, engaged in a long public dispute with Sikka over issues ranging from private jet flights to excessive takeover and the expensive rent of his office in the United States, to the generosity of the payments given to certain executives after his departures.

The dispute culminated in the departure of both Sikka's president and then Infosys president R. Seshasayee in August and the return of one of its founders, Nandan Nilekani, as president. Nilekani, a veteran of the industry of great prestige, had remained silent during the entire public confrontation led by Murthy.

Shares fell nearly 10 percent on August 18, the day of Sikka's resignation, reaching its lowest level since the beginning of its term in 2014 and erasing $ 3.45 billion from the market capitalization of Infosys.

For Parekh, being handpicked by Nilekani should give him some coverage. Two weeks ago, Murthy supported Nilekani, saying "absolutely, everything is fine", with Nilekani at the helm.

In a statement on Saturday, Murthy wrote: "I am happy that Infosys has named Mr. Salil Parekh as the CEO, best wishes to him"