Griddy loses access to the Texas power grid, all of its customers 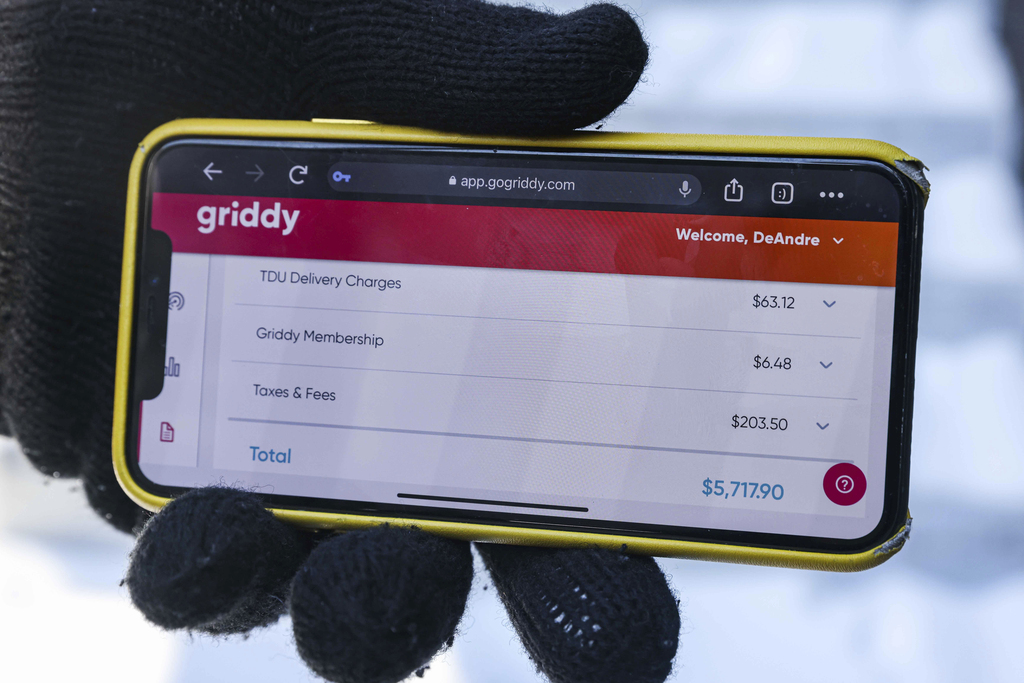 HOUSTON – The Texas power grid operator on Friday canceled Griddy Energy LLC’s access to the state power grid and moved all of its customers to other utilities, according to a notice from the grid operator.

Griddy was the power marketer selling power to consumers at wholesale rates, which rose to $ 9,000 per megawatt hour during days when cold weather hit the state last week. A request for comment was not immediately returned. A phone number listed on their website was not connected on Friday afternoon.

The Electric Reliability Council of Texas (ERCOT) said it had begun transferring about 10,100 of Griddy’s customers to one or more rival suppliers on Friday. Retail energy providers that don’t pay bills within 72 hours can reassign all of their customers to other electricity providers.

ERCOT has faced a storm of criticism from residents and state officials this week after being caught ill-prepared for a severe cold. He called on utilities to cut power to protect the grid, leaving 4.3 million people without heat or light.

Seven of the 15 ERCOT directors resigned this week and one nominee withdrew. Texas Governor Greg Abbott said the public’s anger was justified and blamed ERCOT for not acting faster to prevent generators from shutting down.