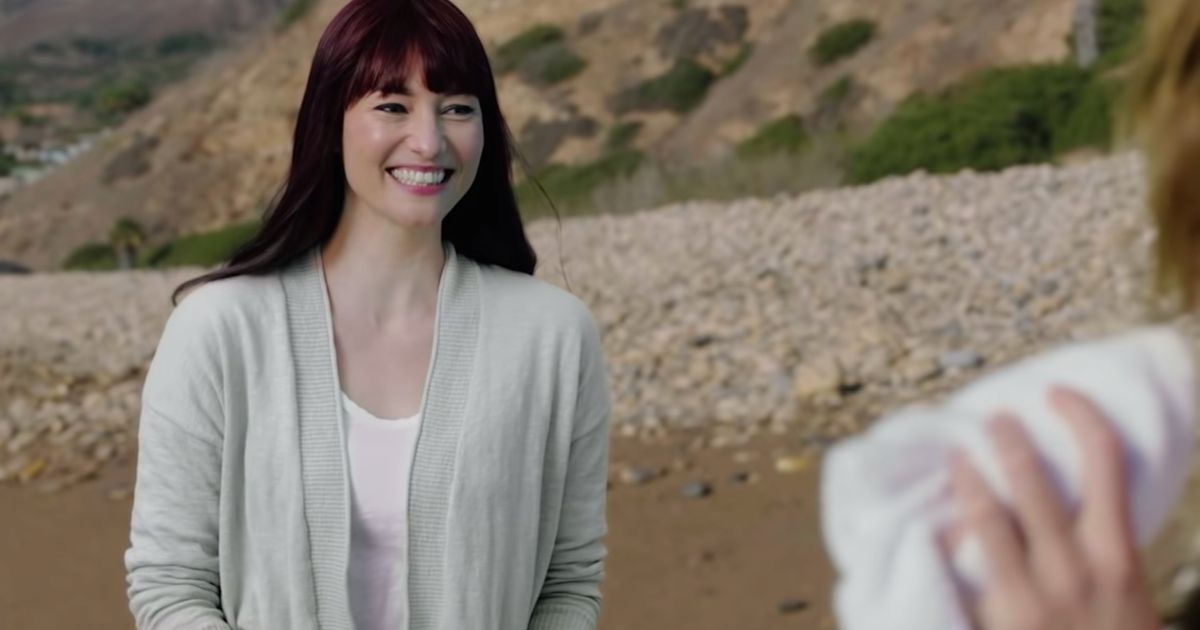 Tourism is high at Meredith Grey’s Purgatory Beach. Grey’s Anatomy Fan favorite Chyler Leigh, who played Mer’s long-lost half-sister from season three to season eight, will appear on the April 1 episode next week. in a new promotion, the sisters reunite for the saddest girl’s trip ever (cry warning: the teaser is set in Anna Nalick’s “Breath (2 AM)”). Lexie asks Meredith the question we’ve been asking ourselves all season: “Are you going to stay?” Grey’s little sister Lexie was the first victim of the deadly plane crash in season eight that also claimed the life of Lexie’s “person”, Mark “McSteamy” Sloan. Together, they put the Gray-Sloan on Gray-Sloan Memorial. Not a memory anymore, Leigh, now starring on the CW Supergirl joins TR Knight and Patrick Dempsey as one of the show’s many victims to reappear on the beach alongside Meredith as she battles the COVID-19 virus.

After 16 years of defying death, season 17 could be the end of Shonda Rhimes’ medical drama. As the show is still in renewal talks with star Ellen Pompeo, showrunner Krista Vernoff is doing her best for a story that could also double as the series finale. Even Sarah Drew, who plays April Kepner, one of the few female doctors who escaped alive, returns in an upcoming episode. According to Deadline, Vernoff herself struck a new blanket deal with ABC Signature, where she also produces Station 19 and Rebel. The Grey’s Anatomy X Supergirl crossover we didn’t think possible will air on Thursday, April 1, and no, it’s not a joke.