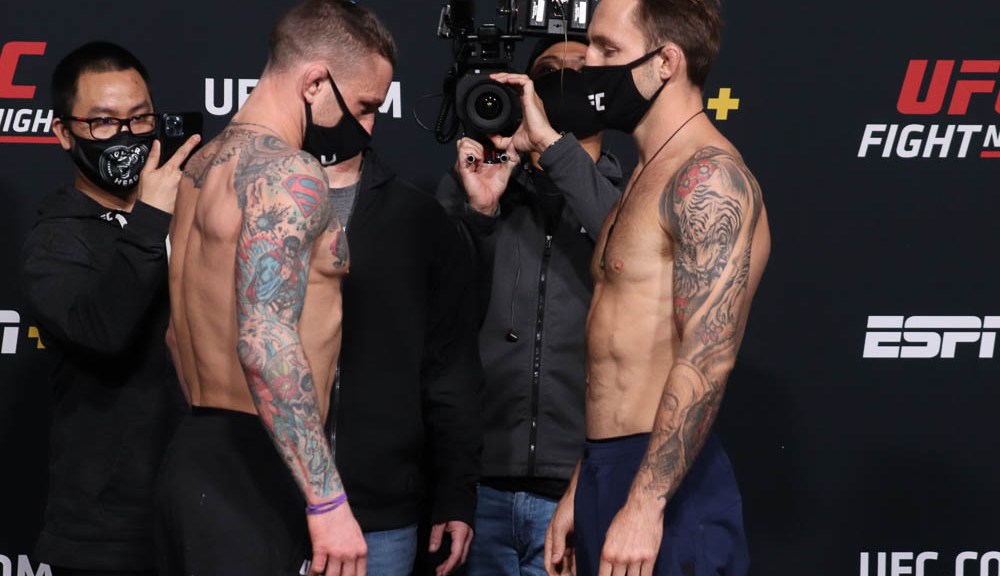 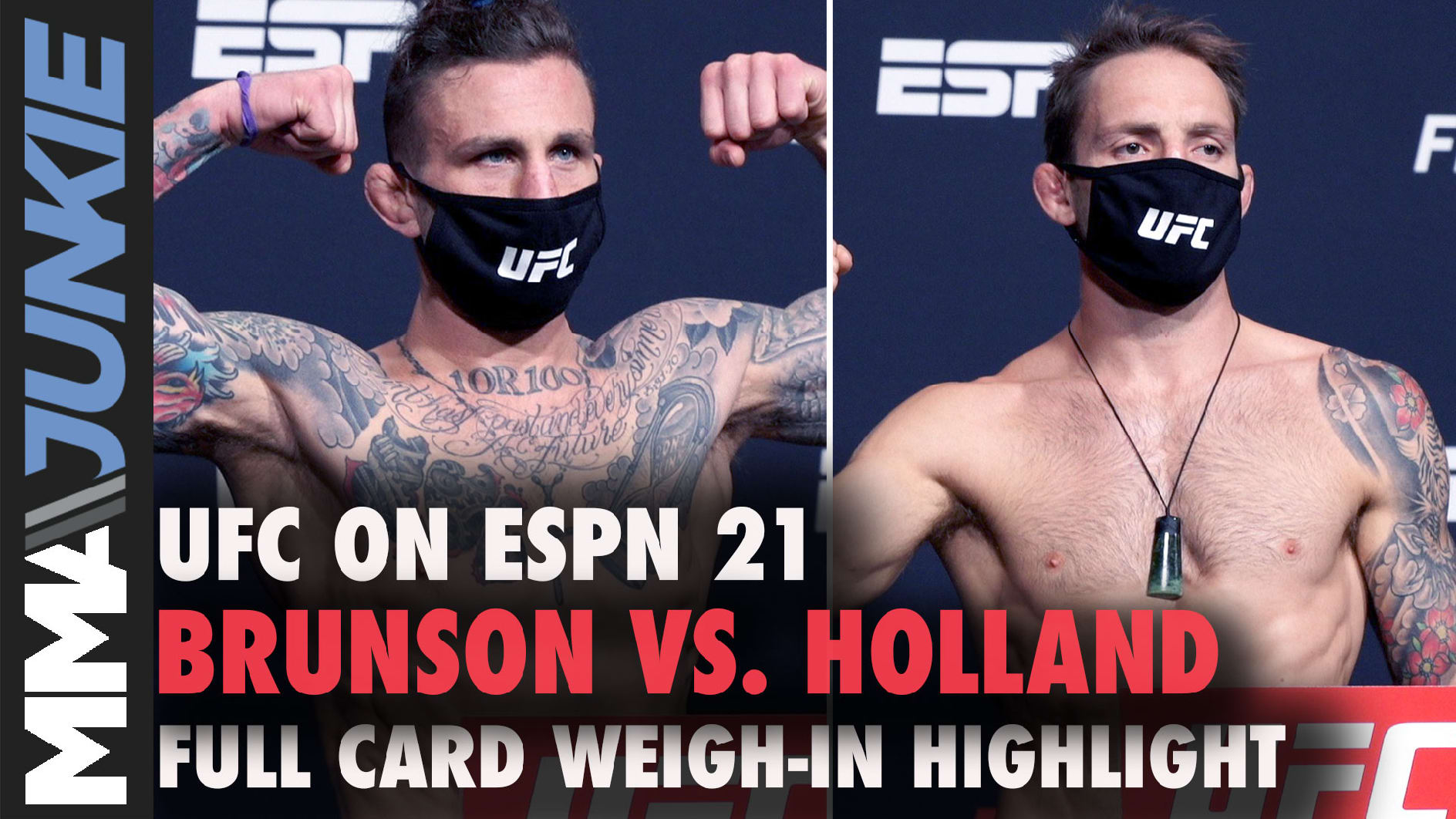 The UFC on ESPN 21 has lost its co-feature event between Gregor Gillespie and Brad Riddell.

UFC officials announced Saturday that the lightweight matchup between Gillespie (13-1 MMA, 6-1 UFC) and Riddell (9-1 MMA, 3-0 UFC) is canceled due to COVID-19 protocols. No specific details were released.

According to the UFC, the showdown is expected to be postponed to a later date to be determined.

With the fight remaining, the new UFC lineup on ESPN 21 now includes: 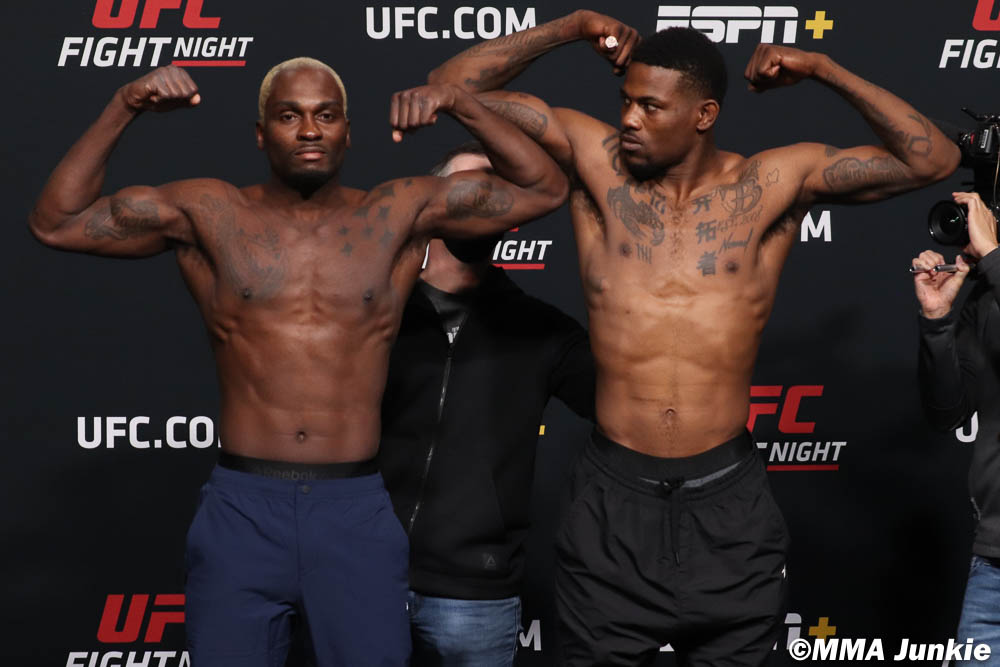