Greg Norman in hospital with virus after father-son tourney 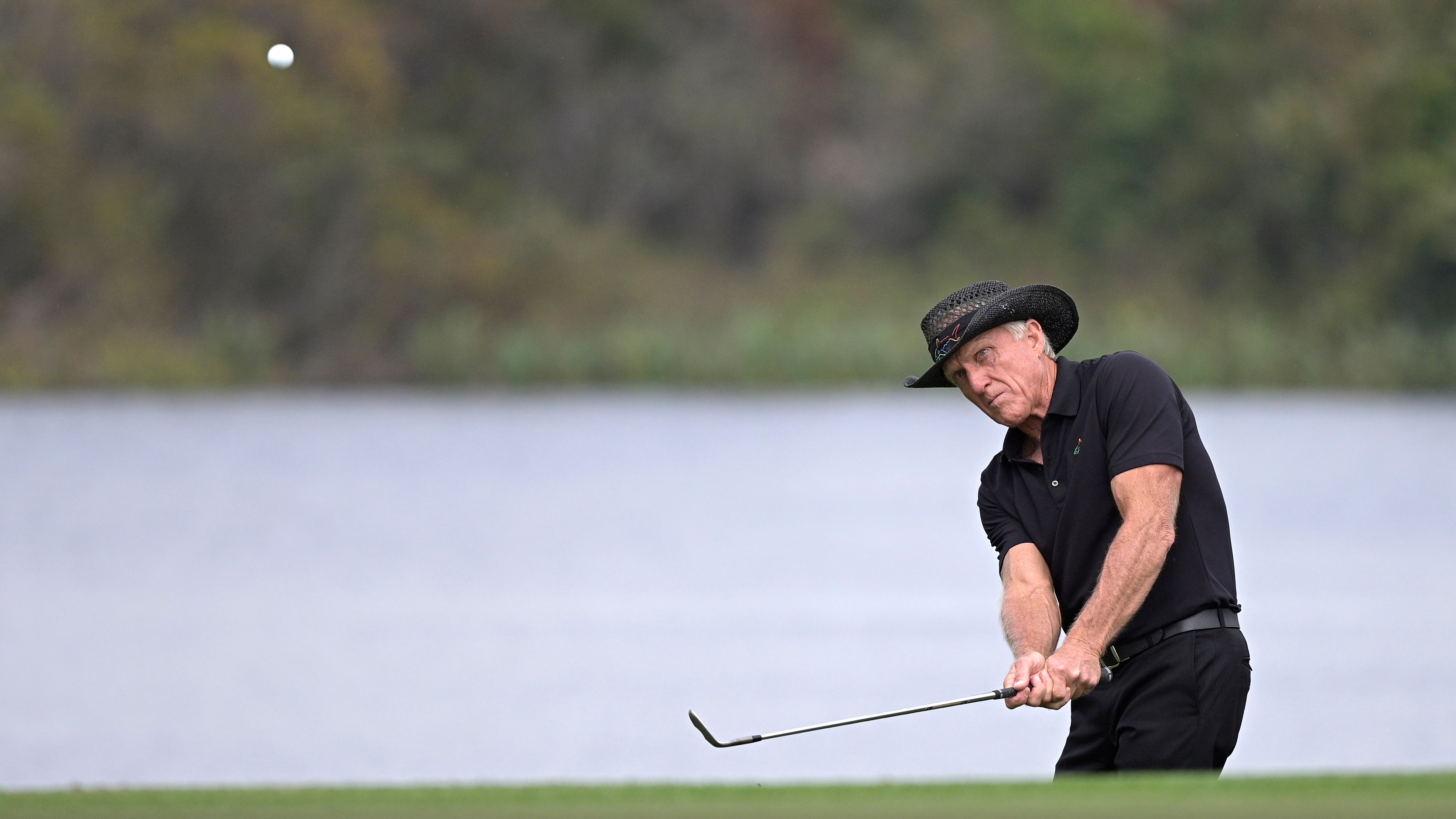 Golf Hall of Famer Greg Norman shared the photos on social media on Friday, stating that he has been hospitalized with COVID-19.

The 65-year-old Australian posted a video on Instagram on Thursday night saying that he was experiencing coronovirus symptoms, then pictures posted on Friday showed himself in a hospital bed.

“It accomplishes this,” he wrote. “My Christmas Day”.

Norman’s son, Greg Norman Jr., also said on social media that he and his wife Michelle had tested positive. The Normans played in the father-son PNC championship in Orlando, Florida last weekend.

The elder Norman said on Thursday that he had flu-like symptoms, including mild fever, cough, aches and pains, and a mild headache. He said he took a virus test on Tuesday that was negative, but he was in self-quarantine.

He was apparently hospitalized on Friday, sharing a picture of himself in a hospital bed and that of a medical professional in personal protective equipment from head to toe.

“It has become an ugly one,” Norman said on Thursday. “I for one look forward to getting out of this quarantine and look forward to building whatever great future we have for 2021 and beyond.”