Greg Bird signs with Rockies in attempt to resurrect his career 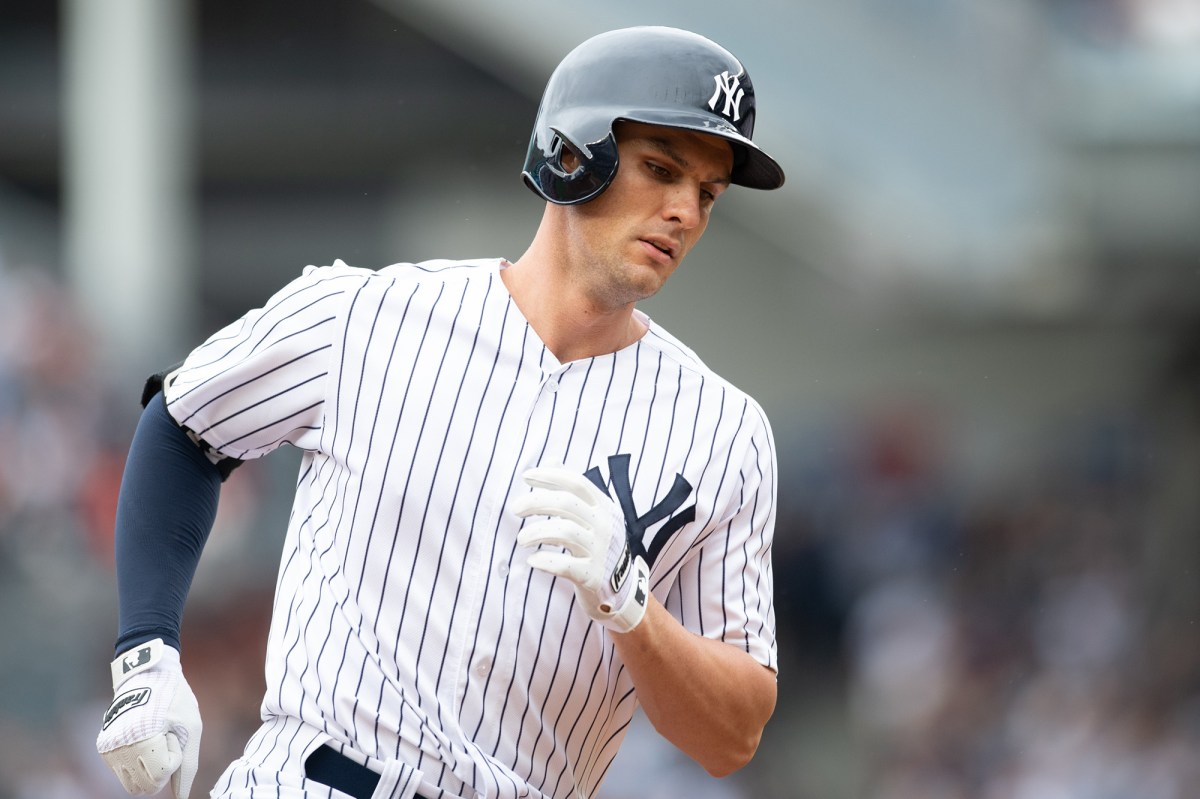 Greg Bird is returning to his roots in his latest attempt to resurrect his baseball career.

The former Yankees first baseman signed a minor league contract with the Colorado Rockies on Thursday, the team announced, and will be invited to major league spring training. Bird, 28, played for Grandview High School in Aurora, Colorado, outside of Denver.

Once considered the Yankees’ long-term first baseman, injuries have derailed Bird’s career. He appeared in 186 regular-season games over five years for the Yankees, and missed the entire 2016 season due to shoulder surgery.