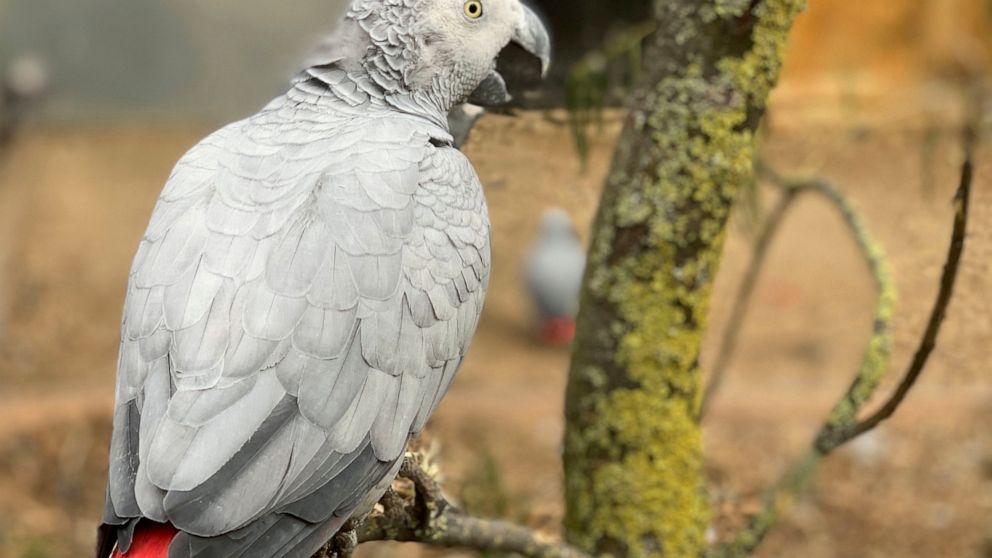 A British zoo has had to separate five foul-mouthed parrots that say they were encouraging each other to swear.

LONDON – A British zoo has had to separate five foul-mouthed parrots that it says were encouraging each other to take an oath.

Billy, Eric, Tyson, Jade and Elsie joined the 200 gray parrots colony of Lincolnshire Wildlife Centre in August, and soon revealed an ideology for the blue language.

The zoo’s chief executive, Steve Nichols, said, “We are quite accustomed to swearing parrots, but we never did five together.” “Most parrots collide on the outside, but for some reason these five miss it.”

Nicholas said no visitors had complained about the parrot, and most found the situation ridiculous.

He said, “When a parrot tells you ‘f-off’, it captivates people a lot.” “It has brought a big smile for a really difficult year.”

Nicholas said that parrots have been set aside to protect children’s ears. They said they had moved to different areas of the park, so they “didn’t set each other up.”