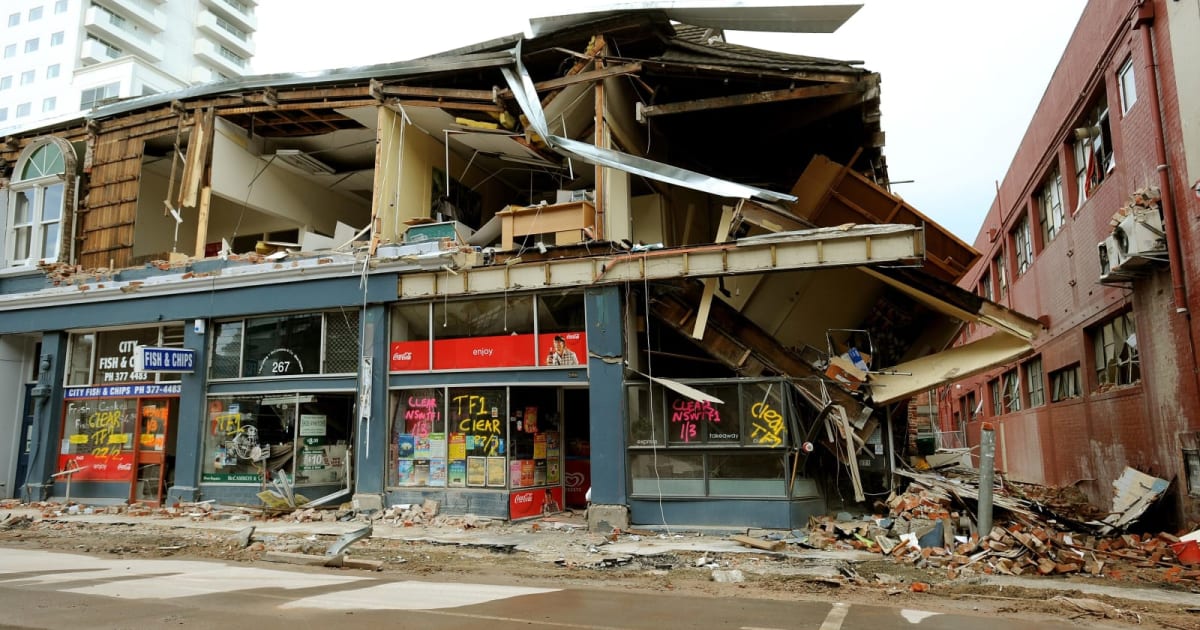 Previous research has shown that the Tohoku magnitude 9.0 earthquake that struck Japan in 2011 was powerful enough to slightly alter the gravity pull of the affected area. On the ground (where gravitational changes are barely perceptible), the Japan Meteorological Agency took 3 hours to measure its actual size, after initially estimating it to be of magnitude 7.9.

The new study suggests signs of gravity, traveling at more than 185,000 miles per second, were most evident at monitoring stations between 1,000 and 2,000 km from the epicenter of the earthquake. At that speed, the signals had enough time to be recorded before the seismic waves took over.

The largest earthquake recorded in Japan, the Tohoku event unleashed a tsunami that caused more than 15,000 deaths and caused the merger of the Fukushima Daiichi plant. it is estimated that the cleaning in progress will take between 30 and 40 years. Although we are not even closer to predicting earthquakes, the researchers say that (with the revision) their method should work to detect earthquakes of magnitude 8.5 or more, which are large enough to generate measurable signals of severity.