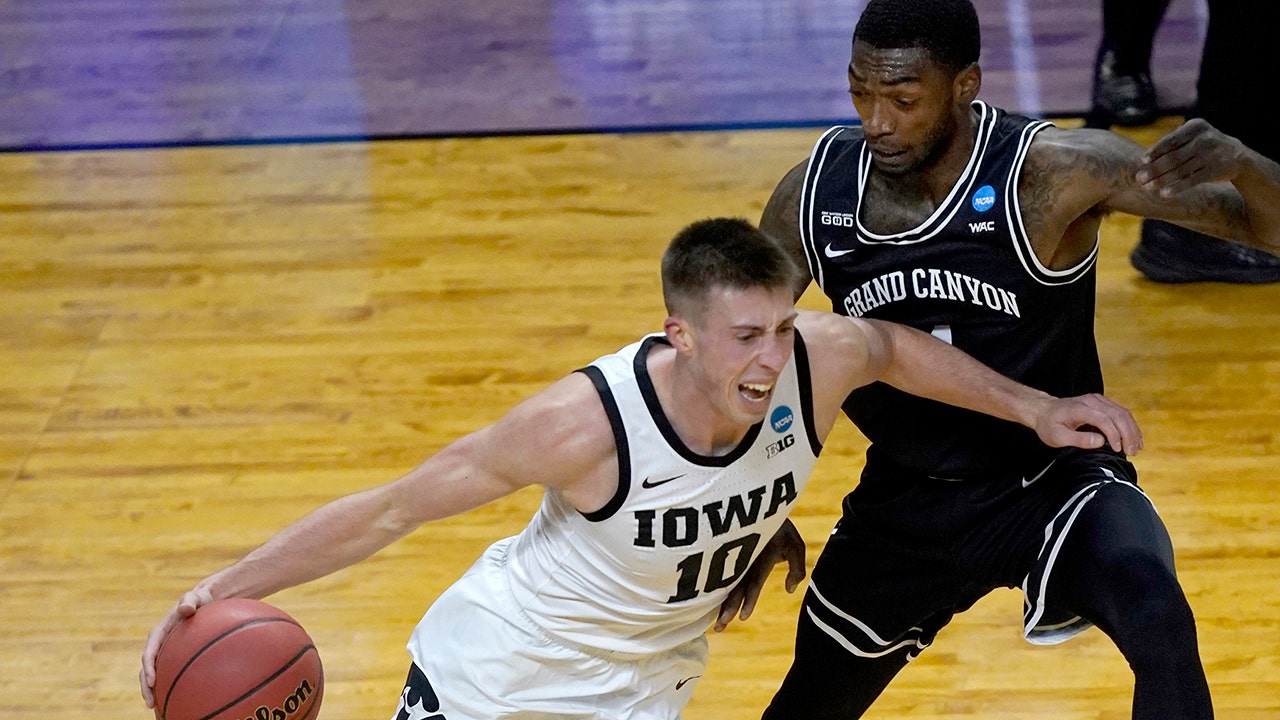 Frayer was killed along with his sister Andrea Moore and a friend in Lodi, the school said. Frayer was 23 years old. The third person was not identified.

The California Highway Patrol said a patrol vehicle was pulled over to assist a truck driver who had broken down on the side of the road early Thursday. Frayer’s vehicle collided from behind with the patrol vehicle, collided with a tree and then burst into flames, according to The Sacramento Bee. Authorities did not release further details. Two patrol officers received “serious” injuries but were expected to survive.

“We love O,” Grand Canyon coach Bryce Drew said in a statement. “He was the heart of our team with his vibrant and energetic personality. I cannot put into words the pain and sadness we all feel, but we know that he is in heaven and it gives us great joy to know that we will be together again.”

Frayer helped the Grand Canyon make its first tournament appearance. The team secured an automatic bid with a victory in the Western Athletic Conference Tournament. Frayer had nine points and two assists in that game.

In an 86-74 loss to Iowa on Saturday, the Antelopes forward had eight points, five assists and three blocks.

Frayer holds the Grand Canyon Division I era record for career blocks with 93 and is fourth in points with 970.