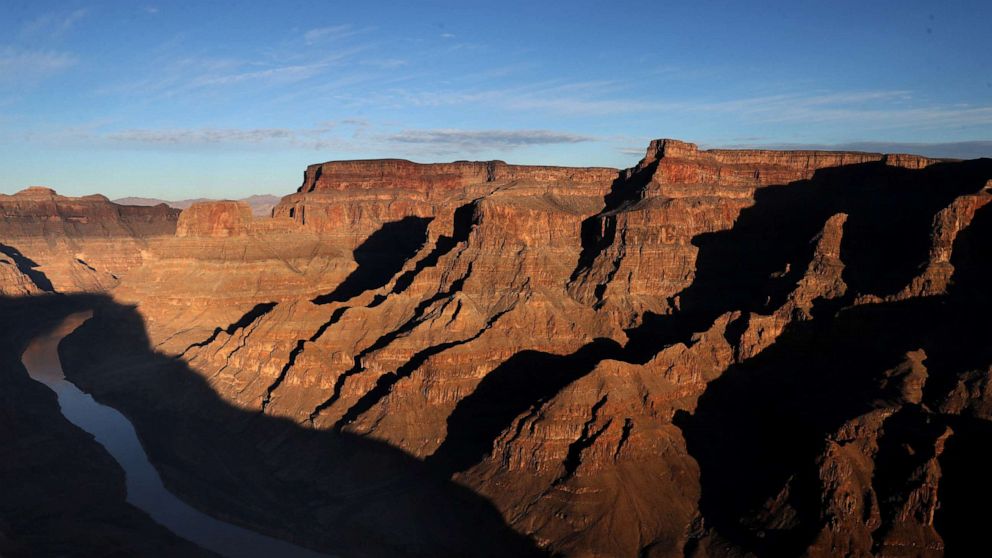 The temperature in the region was around 114 degrees that day.

A hiker who died in the Grand Canyon National Park last week succumbed to suspicion of exposure to heat, authorities said.

The victim was identified as Catherine Houe, 49, of Daly City, California. According to park officials, Houe, her husband, and a friend were planning to spend the night at Phantom Ranch, a cabin inside the Grand Canyon.

They had walked about four miles along the South Kaibab trail on Wednesday when Houe “got dizzy, disoriented and then stopped breathing,” authorities said.

The cause of death is believed to be related to the heat, park officials said. The maximum at Phantom Ranch that day was about 114 degrees, according to officials.

The National Park Service said it is investigating the incident with the Coconino County Medical Examiner’s Office.

National Park rangers are urging visitors to the Grand Canyon to be prepared for the high temperatures in the coming weeks. Temperatures on the trails can reach more than 120 degrees in the shade during the summer, authorities said. Walking in extreme heat can lead to heat exhaustion, heat stroke, hyponatremia, and death.

This is the first death reported by the National Park Service this year in the Grand Canyon, which closed on April 1 due to concerns about the coronavirus pandemic. It began to partially reopen to visitors on May 15.