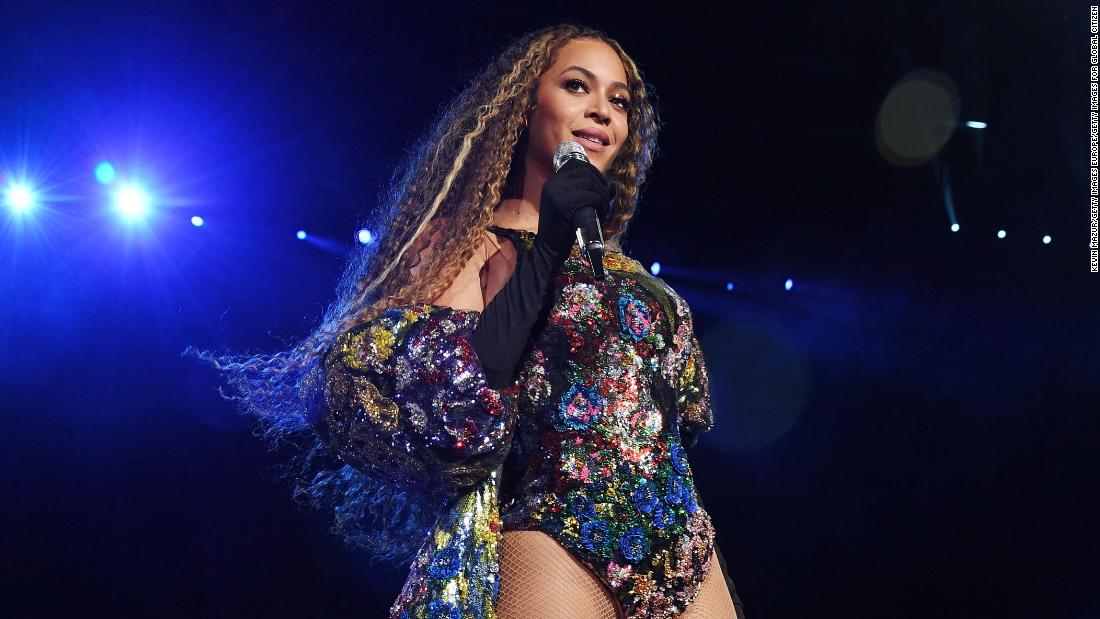 The Grammys announced “Trevor Noa of The Daily Show” which will host the event in January.

Noah said in a statement, “I am thrilled to host this auspicious event despite the fact that I am deeply disappointed that the Grammys have refused me to sing or have been nominated for Best Pop Album.” ” “I think that as a one-time Grammy-nominee, I’m the best person to offer shoulders to all the amazing artists who don’t win the night because I too know the pain of not winning the prize! (This A metaphor is shoulder, I’m not trying to catch Corona). See you at the 63rd Grammy! “

Album of the year

Record of the year

“Everything I do,” Billy Eilish

Song of the year

“The Box,” (presented by Roddy Rich)

“Everything I wanted, displayed by” (Billy Eilish)

“If the World Was Ending,” (Julia Michaels’ presentation by JP Saxena)

“The New Abnormal,” The Strokes

“Your life is a record,” Brandy Clark