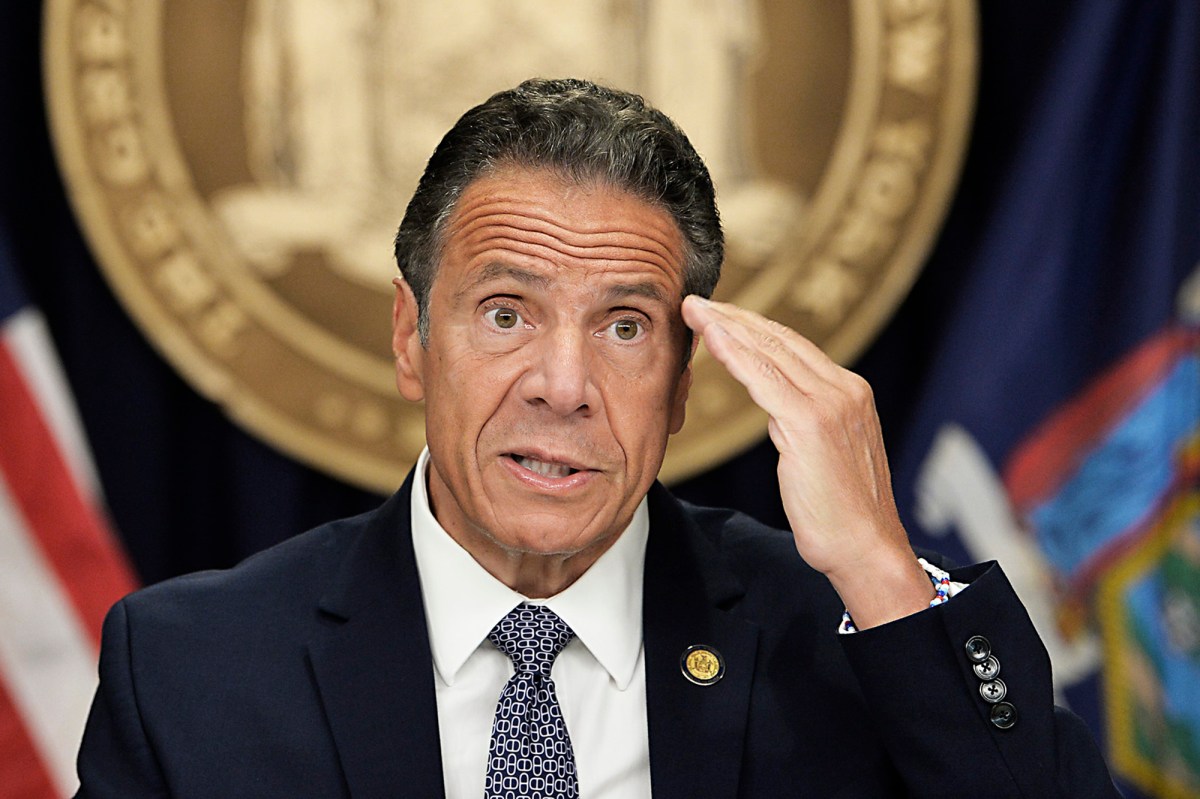 Governor Andrew Cuomo was angered by New York police at a press conference on Wednesday, questioning whether the city cutting $ 1 billion from the police budget would lead to real change.

Cuomo again stated that he fully supports the George Floyd protesters that the New York police have been fighting, and sometimes clashing, in the city for weeks.

“I said great, what this standing nation has done after Mr. Floyd’s murder,” Cuomo said of Floyd’s death at the hands of the Minneapolis police.

“Do something, and do you know where it starts?” I ask. “Start at home.”

“NYPD – change the NYPD,” he said. “Change it, but we take money from them. But what does that do? The problem is bigger than that, the problem is worse than that. “

During the 10-15 minute tirade, Cuomo said that the budget cuts alone will not solve the problems that some community members have with the police.

“There is no respect and trust between the community and the police,” he continued. “That’s what’s happening”.

“It’s like a marriage: without respect, without trust, it doesn’t work.”

“Then what do you do?” I ask. “The police department was not formed in the Bible. It is not set in stone.

He asked what the police department should be, playing the role of protester.

“If it’s you, if I’m a community activist, we haven’t even started talking about the new plan for the police,” Cuomo said. “’Well, they cut a billion dollars,’ so what! Does that mean they are not going to beat the protesters? Does that mean they are not going to be driven in a car? What really changed that? Protesters say: ‘I want a new police department, I want all this to stop. Use of the politics of force, demilitarized, prejudice training, de-escalation, that is what we want to address ”.