July 7, 2020 U.S. Comments Off on Governor Cuomo is “concerned” about a series of shootings in New York 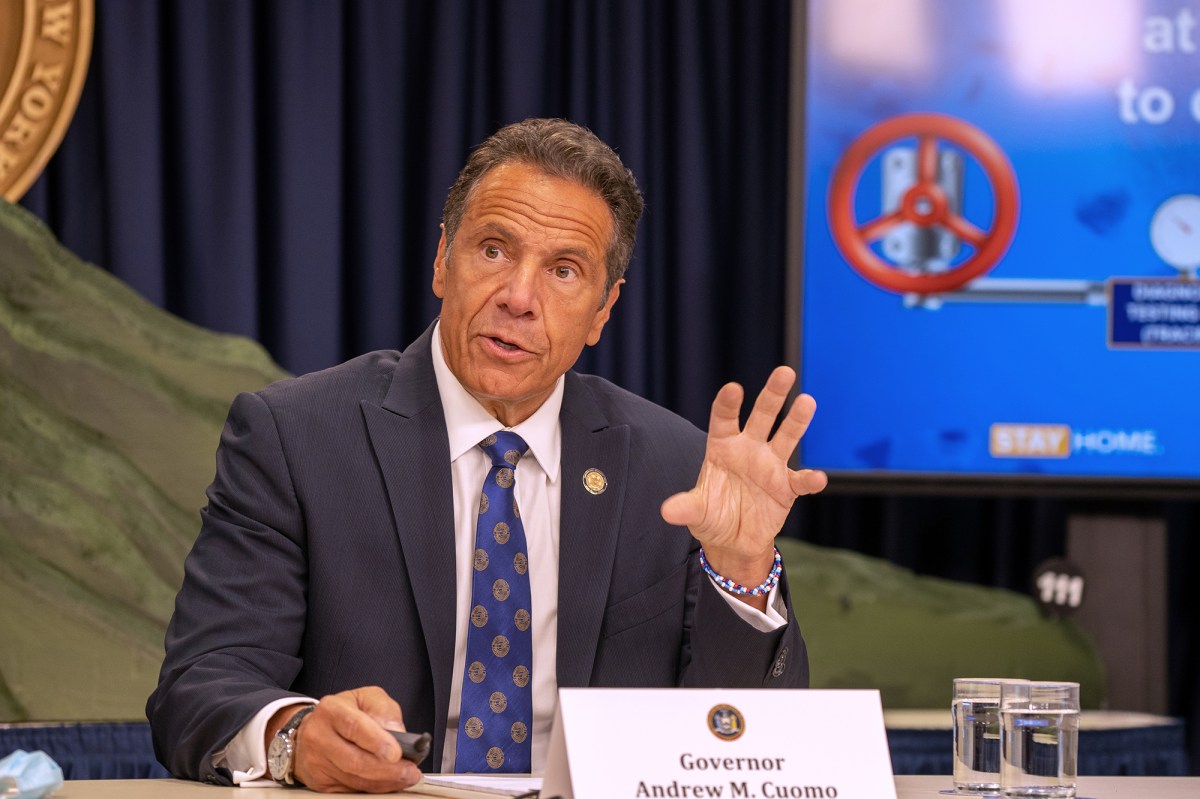 Gov. Andrew Cuomo said Monday he is “very concerned” about the increase in violence that has swept through the Big Apple, calling the loss of life “horrible.”

“And again, it is the communities that need it most in many ways, they pay the highest price,” said Cuomo, noting that many of the shootings have taken place in neighborhoods in Brooklyn and the Bronx that suffered greatly from COVID-19. and they suffer “inequality in all areas”.

He said the violence is “unnecessary” but “terrifying” and “tragic”.

The governor said he is concerned about the increase in crime and how it will affect the city when Phase Three of the reopening plan begins.

In addition to violence, he said, people are moving out of the city due to the coronavirus, and the city’s economy is struggling because businesses have not fully reopened.

Between June 29 and Sunday, there were 74 shooting incidents in the city, leaving 101 victims, The Post reported Monday. That compares to 26 shootings during the same period last year.

At the same time, 18 people were killed in the city, six more than in the same period last year. On Sunday, there were 30 shooting incidents with 48 victims.

In a span of three hours, seven people were shot, five fatally, in incidents in Brooklyn, the Bronx, and Staten Island.