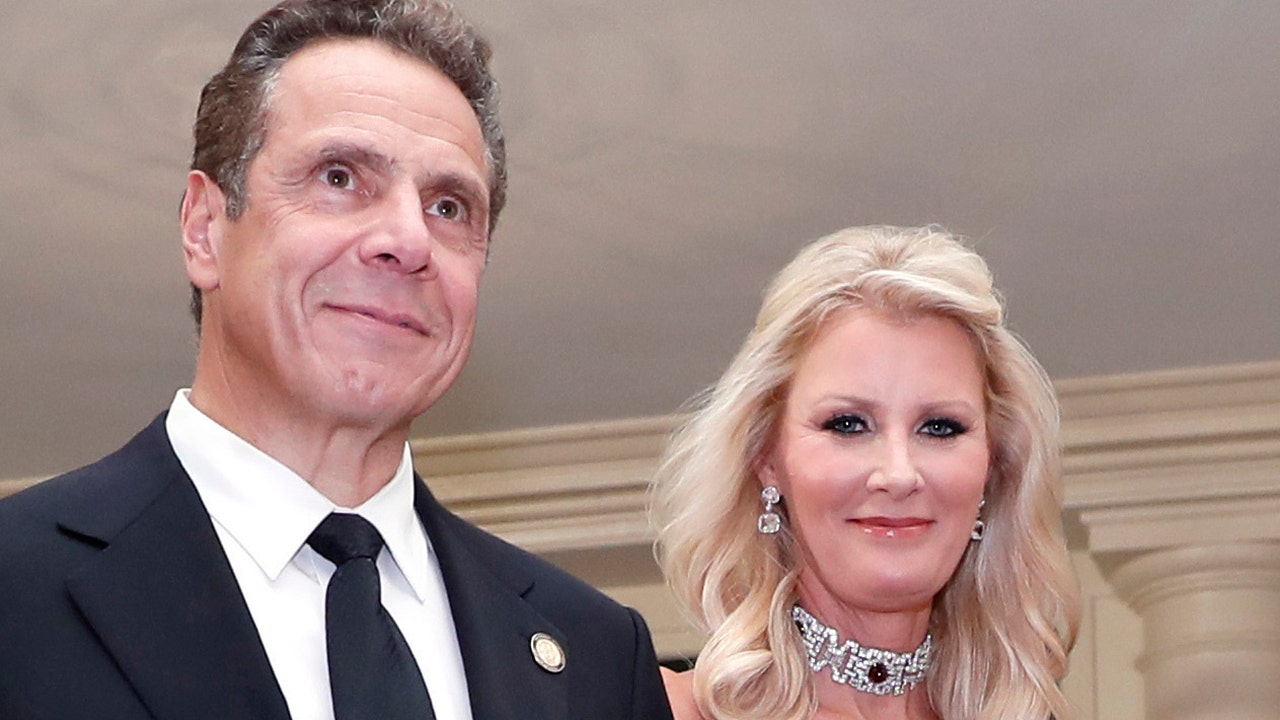 Governor Andrew Cuomo’s love life has been shaky and at times shameful for years, long before a second former adviser accused him of workplace sexual harassment on February 27.

Briefly, the heartthrob of some swooning liberals, who called themselves “Cuomosexuals” at the height of the governor’s daily COVID-19 briefings last year, Cuomo, 63, has made no secret that he’s lurking after from a public breakup in 2019.

One of those cuomosexuals was comedian Chelsea Handler.

But when the Los Angeles-based comic asked him out online, the government misled her, she joked last October, a year after his breakup with his girlfriend of 14 years and celebrity chef Sandra Lee.

Governor Andrew Cuomo, DN.Y., is joined by his girlfriend Sandra Lee at the White House in Washington on October 18, 2016 (Associated Press).

“I’m a huge fan of Chelsea and she’s great and we have fun, but in my love life, you know, I’m just dating residents of the state right now,” Cuomo said during an October appearance on “The View,” presumably referring to the COVID-19 crisis that is still raging.

“On a human level, on a social level,” jokingly lamented “The Daily Show” host Trevor Noah, also in October, “no one wants to dine with me.”

It has never been clarified why the two separate.

However, an excerpt from “The Contender,” a biography of Cuomo that ran in Vanity Fair, says that the tension in their relationship arose early on, and Kennedy even insisted that the couple seek marriage counseling, but Cuomo was too consumed by work.

That same year their divorce was finalized, the governor began a relationship with Food Network host Lee, and the couple moved in together in 2011.

However, the couple’s 14-year relationship officially ended in September 2019, and Cuomo has repeatedly hinted publicly since then that he was looking for love.

“Do you think you are an attractive person now because you are single and ready to mix?” The governor’s CNN host brother, Chris, mocked him on his show, “Cuomo Prime Time.”

“No,” the governor complained to WAMC radio host Alan Chartock, who asked him on the air last summer if he was dating. “What happened to the women you are recommending?” he chided Chartock.