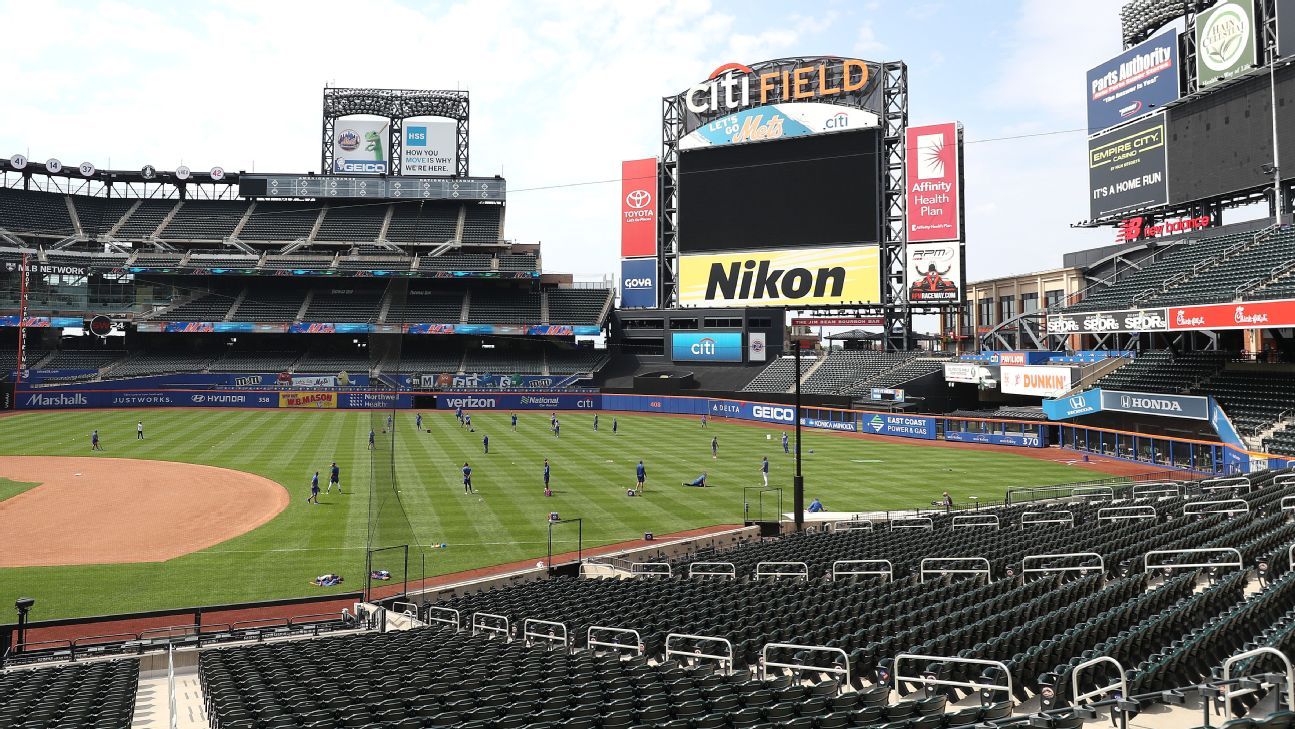 NEW YORK – New York Governor Andrew Cuomo announced Wednesday that large sports venues across the state, with a capacity of 10,000 or more, may reopen at 10% capacity.

The Brooklyn Nets have been approved to allow fans to return to the Barclays Center beginning February 23 against the Sacramento Kings, pending approval from the NBA.

Cuomo said that according to the New York State Department of Health, anyone planning to attend must return a negative COVID-19 test within 72 hours of the game. In games, face covering will be required, along with temperature controls. It is also mandatory that socially distanced seats be assigned.

New Yorkers issued a statement saying the announcement was “exciting” and that they hope to have fans back at the Nassau Coliseum “as soon as possible.”

Cuomo said the “incomparable success” of the Buffalo Bills with 7,000 game fans during the NFL playoffs prompted the decision to reopen.

Cuomo said any other sports organization that wants to have fans at games, including baseball, hockey, soccer and football, must first have their plans approved by the state. These stadiums and arenas are also eligible to be used as concert or performance venues, pending state approval.