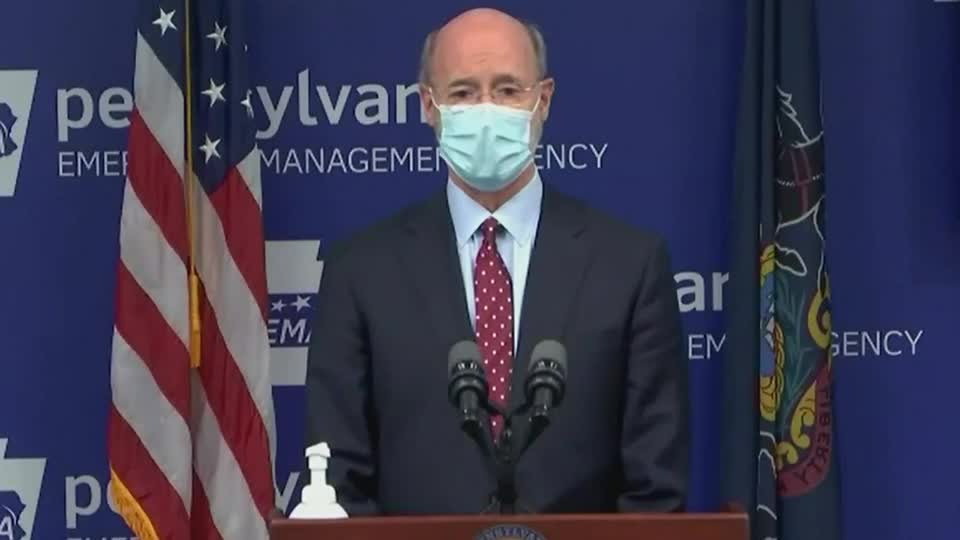 HARRISBURG, Pa. – Gov. Tom Wolf said the state’s vaccination phases could disappear as his administration sets its sights on President Biden’s goal of everyone being eligible by May 1. He said the goal “really removes the entire 1A, 1B, 1C thing.”

According to our partners at TribLive.com, a spokeswoman for Wolf’s office said the state is following the efforts outlined earlier this month and “is taking aggressive steps to meet the Biden Administration’s goal of making all US adults are eligible to receive by May 1. “

Wolf said the vaccine landscape changed once the Johnson & Johnson vaccine hit the market. Around the same time, shipments of Pfizer and Moderna vaccines increased.

Wolf’s comments come as states across the country are opening vaccine eligibility to everyone. In Ohio, Governor Mike DeWine announced last week that any resident 16 and older who wants the vaccine will be able to make an appointment. Alaska removed the groups earlier this month, opening it up to anyone who wanted it. Mississippi and West Virginia have also followed suit. Georgia and Texas officials said this week they will open eligibility in their states by the end of the month.