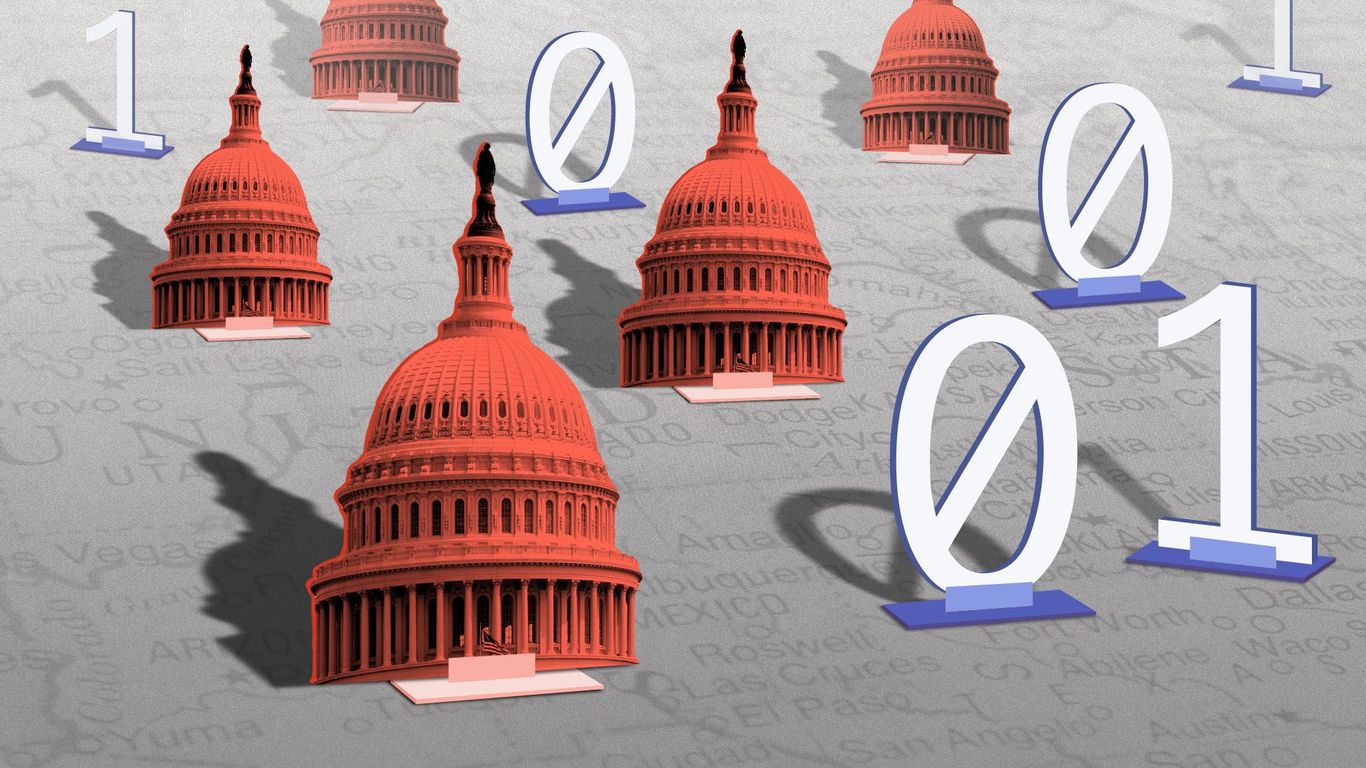 Conservatives in Capitol Hill are gaming a multi-front war on the tech industry as a vengeance for President Trump’s authority and others on the right, congressional sources told Axios.

Why it matters: When you are in the minority, you find out who you are as a party. Republicans are now looking at Democrats, they are looking for a unified issue. This is the one, at least for now.

What we are listening to: Members are talking afresh about breaking up companies, revoking their legal protections and calling their leaders for testimony. To protect their brand from further damage after the Capital siege, they are biting their tongues.

But, but, but: Some have started to be aggressive against companies, at least in online and conservative media.

What they are saying Sen. Josh Hawley (R-Mo.), Who became the poster boy for Republicans after the election, said Congress should consider adopting Trump’s call to disband companies and repeal Section 230.

Other Republicans agree, However, it is unclear what they can do in the minority of Congress.

Yes but: Complaints about bias only go so far, especially since right-leaning pages do particularly well on Facebook.

Hill Damage Control: Apple has reached the GOP offices to explain its suspension of Parler clear and justified. A GOP House aide said Facebook has also reached out after Trump was banned to discuss conservative claims of censorship.