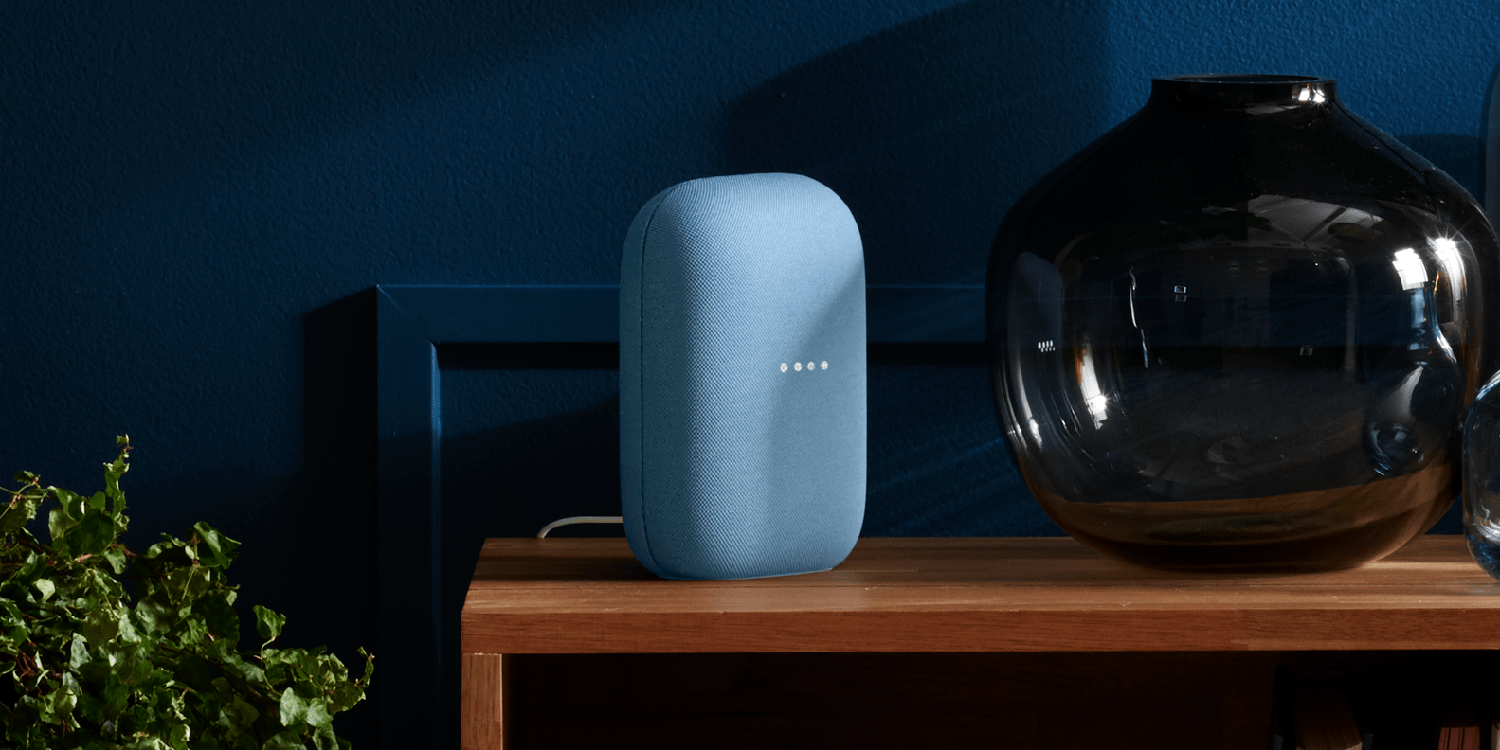 After giving an official teaser to itself and other members of the press, Google is not at all shy about the fact that it has a new smart speaker in the corner. According to a new report, Google’s next assistant smart speaker could be launched earlier this month.

Roland Quandt Report on twitter A “new Google Home” is hitting store shelves in late August. This new speaker clearly carries the codename “J2” and will apparently cost around 100 euros ($ 120 USD). Even in that area, at least, the speaker will be available in charcoal and choke colors.

So, what is this product? Common sense points to the upcoming “Nest Speaker” we first reported earlier this year. There is nothing in Quandt’s tweet, though Directly Indicates that product. Remember that, when we first reported on the product, we confirmed that its codename was “Rajkumar”. There was no indication of the name “J2” in recent regulatory leaks.

Given Google’s lack of leaks for any other branded hardware, it’s probably a safe bet that the product is a Nest speaker. However, while viewing this speaker is quite awkward, it would be a standalone reveal.

Right now, we still don’t know what this product will be called.