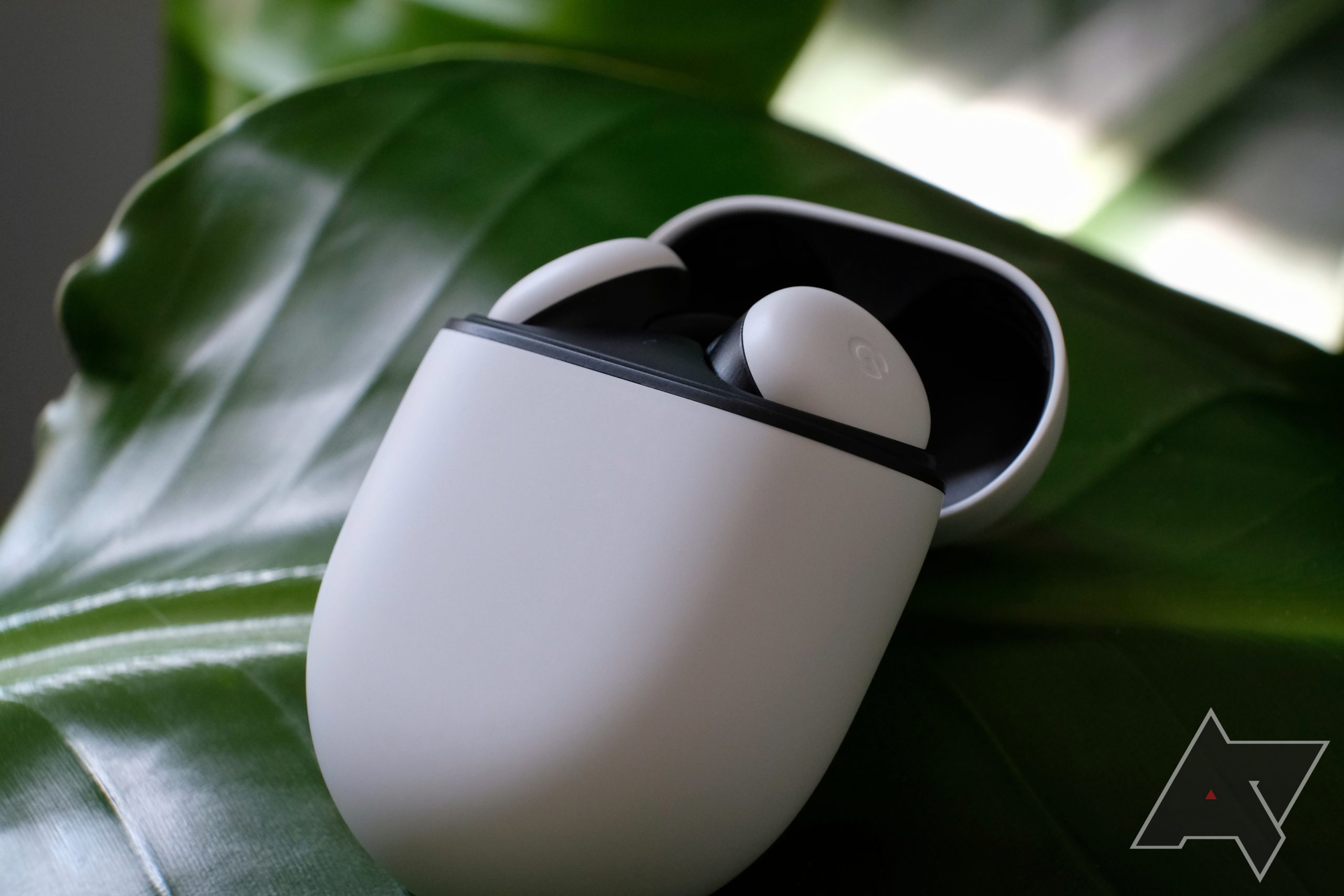 The anticipated successors to Google’s Pixel Buds have been making waves online for a while now, including some appearances in recent FCC filings. We have yet to learn exactly what could set these next-gen buds apart from the rest, but a new acquisition might give us some clues. Google acquired Dysonics, a startup that specializes in 3D audio.

The acquisition deal, which includes Dysonics’ intellectual property and patents, was finalized in December, according to a new report from Protocol. Since then, it has been confirmed via LinkedIn that some of its former staff members are working on new hardware at Google itself, which could include 3D audio technology. A pair of next-gen Pixel Buds could end up with spatial audio support, following in the footsteps of Apple’s AirPods Pro.

If you haven’t heard of Dysonics before this, you are not alone. The company was founded as part of the UC Davis Technology Incubator in 2011; To date, its largest project has come from working with Virgin America on surround sound for its inflight entertainment systems. While there’s no guarantee that Dysonics audio engineering will make it to Pixel Buds specifically, it seems like a match made in heaven to compete against Apple’s best-selling wireless headphones.