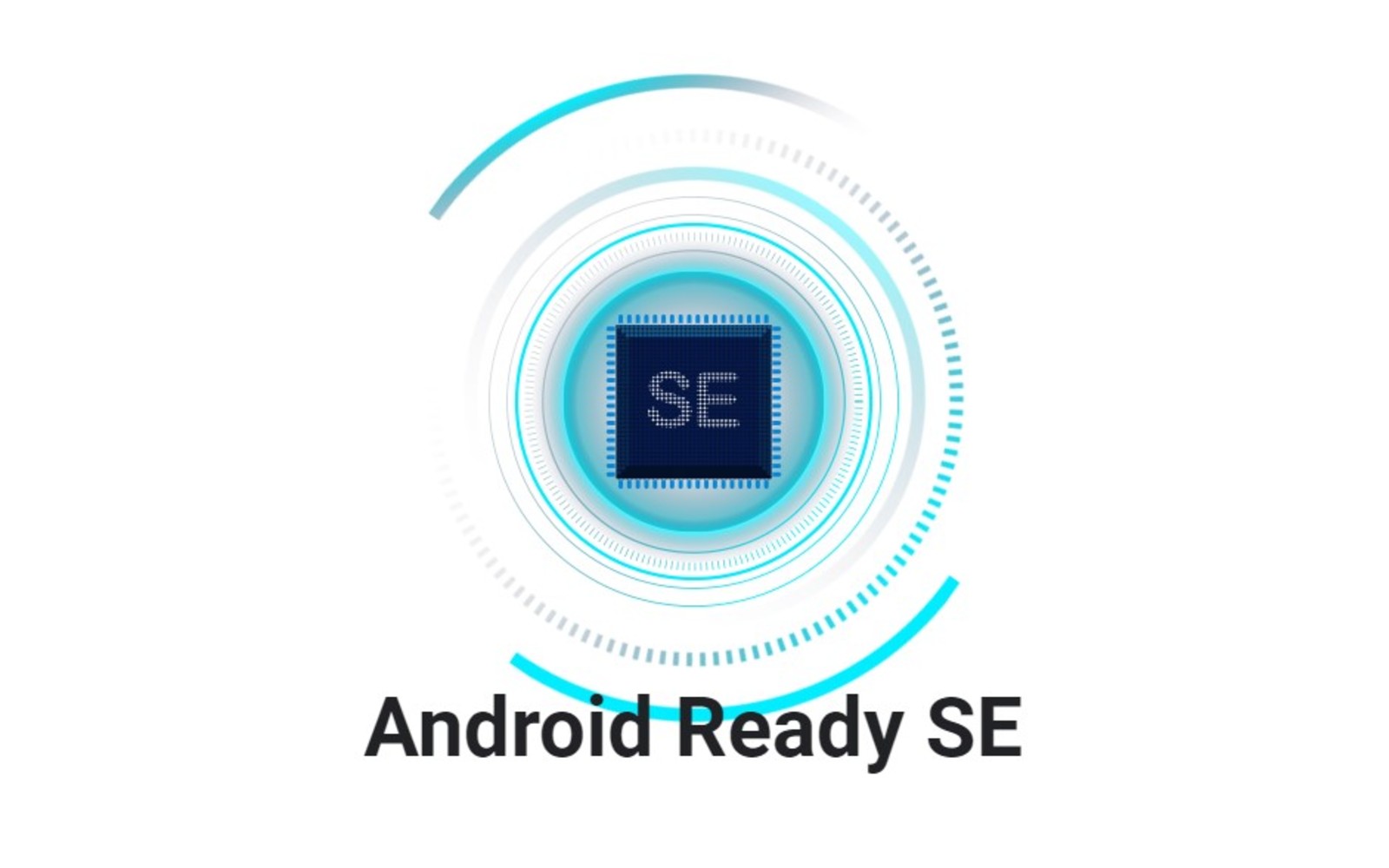 Since 2018, all Google Pixel phones have included a Titan M chip. This is known as a secure element (SE). Separated from your phone’s processor, it does things like store encryption keys and validate the operating system. And now Google sees the Titan M and other similar secure items as the key to bringing features like digital passports and identity cards to Android phones.

To that end, the company has formed the Android Ready SE Alliance (through 9to5Google), a coalition of SE vendors and device manufacturers that aims to accelerate the adoption of these features on Android. They will work together to create a collection of open source, ready-to-use applets for SE chips. The group has already launched its first applet with StrongBox, a tool for storing cryptographic keys.

“We believe this SE offers the best path to introduce these new consumer use cases on Android,” the company said. In the immediate future, the alliance will focus on use cases such as digital car keys and mobile driver’s licenses. On that first point, Google is catching up with Apple. Someday, technology could enable things like electronic passports. Google doesn’t mention digital vaccine passports, but that’s another potential use case for the technology.

And while phones and tablets are an obvious starting point, that’s just the beginning. As Google points out, StrongBox is also available on WearOS, Android Auto, and Android TV devices. Meanwhile, the company says it already has “several” Android makers adopting Android Ready SE for their devices.