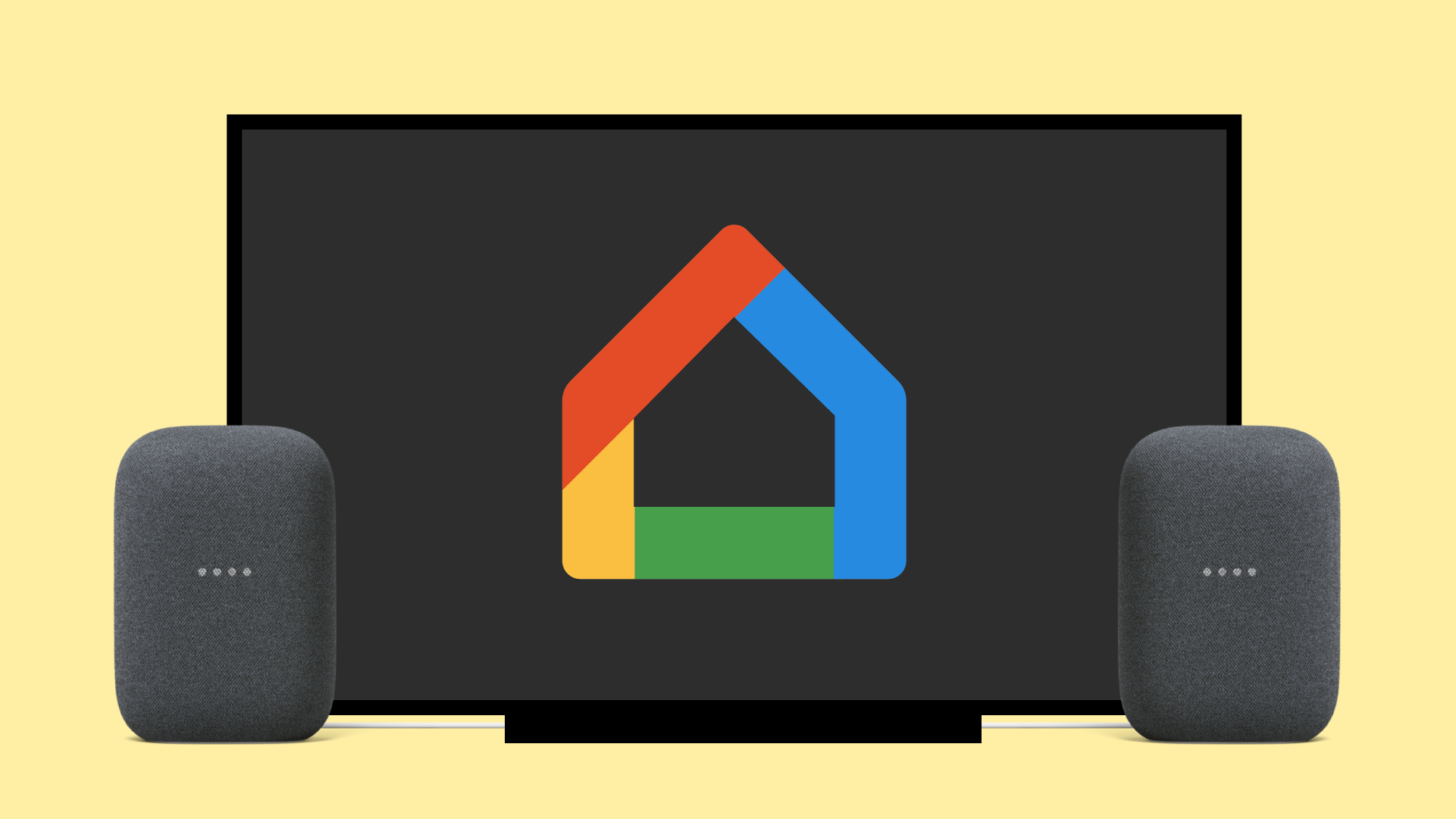 Google introduced dynamic audio grouping earlier this year on Nest Hub and other accessory-enabled smart displays. The feature allows adding devices and extracting audio groups on the fly without the need to edit groups beforehand. This capability began rolling out in the Google Home app last week – and it enables a workaround that lets you insert video on Chromecast devices while audio plays on Nest speakers.

The new UI lets you easily create an audio group that combines Chromecast and Nest devices. It usually just means music. However, it seems that once a dynamic group is formed, it also appears as a target for artists in video-centric apps like YouTube and Disney +.

Here is a screen recording, with a little guest presence showing the functionality in action @AutomateYouLife 4 pic.twitter.com/IUUiLDmcWZ

This allows for the ability to watch videos on Chromecast devices while audio is added to the group via Nest speakers. Current success rates vary – some say it works fine with videos inserted from the YouTube app, but report bizarre issues when casting from third-party services such as Disney +.

While this is not the home entertainment solution we’ve been waiting for from Google, it seems to be a solid step in that direction. Apple’s new HomePod Mini speakers work closely with Apple TV devices to create a full sound system, and I’m looking forward to the day when Google products do the same. For now, this workaround provides a taste of what is confirmed to be in a street store.