Google posts October system images and OTA files for the Pixel 2 and 2 XL, but they only have September patches Google makes updated Android builds available for its devices every month, and the time has come for October’s downloads to go live for Google’s new phones. You can grab the system images or OTA files for Nexus and Pixel devices, but not all of them are actually October patches. Google’s latest and greatest phones are still only on the September security patch.

The system images can be flashed onto your device even if you’re running unofficial software. However, you need an unlocked bootloader to use them. The OTA files will work on a phone with a locked bootloader, though. All the downloads are marked as October builds, but the Pixel 2 and 2 XL are still on September patches after the update. Other phones are on October patch levels after this update. 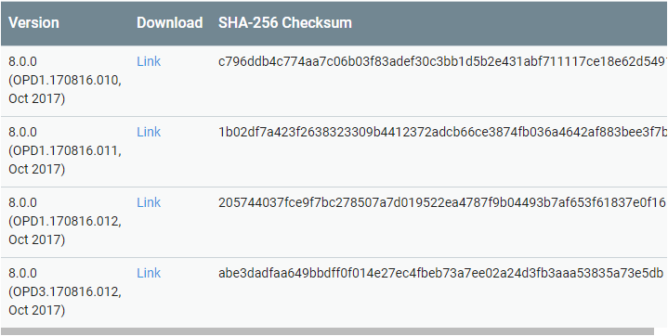 It’s not clear why Google is dragging its feet on the Pixel 2 patches, or why they are still labeled as “Oct 2017” on the download pages. Apparently the Pixels will go straight to the November builds with the KRACK fix. In the meantime, it seems they will languish on old versions. That said, this is the first time image and OTA downloads have been available for the new Pixel phones. It’s a good resource to have regardless of the patch level.

Google has updated the downloads with info about which carrier variants the images are, as well as the proper September patch level.