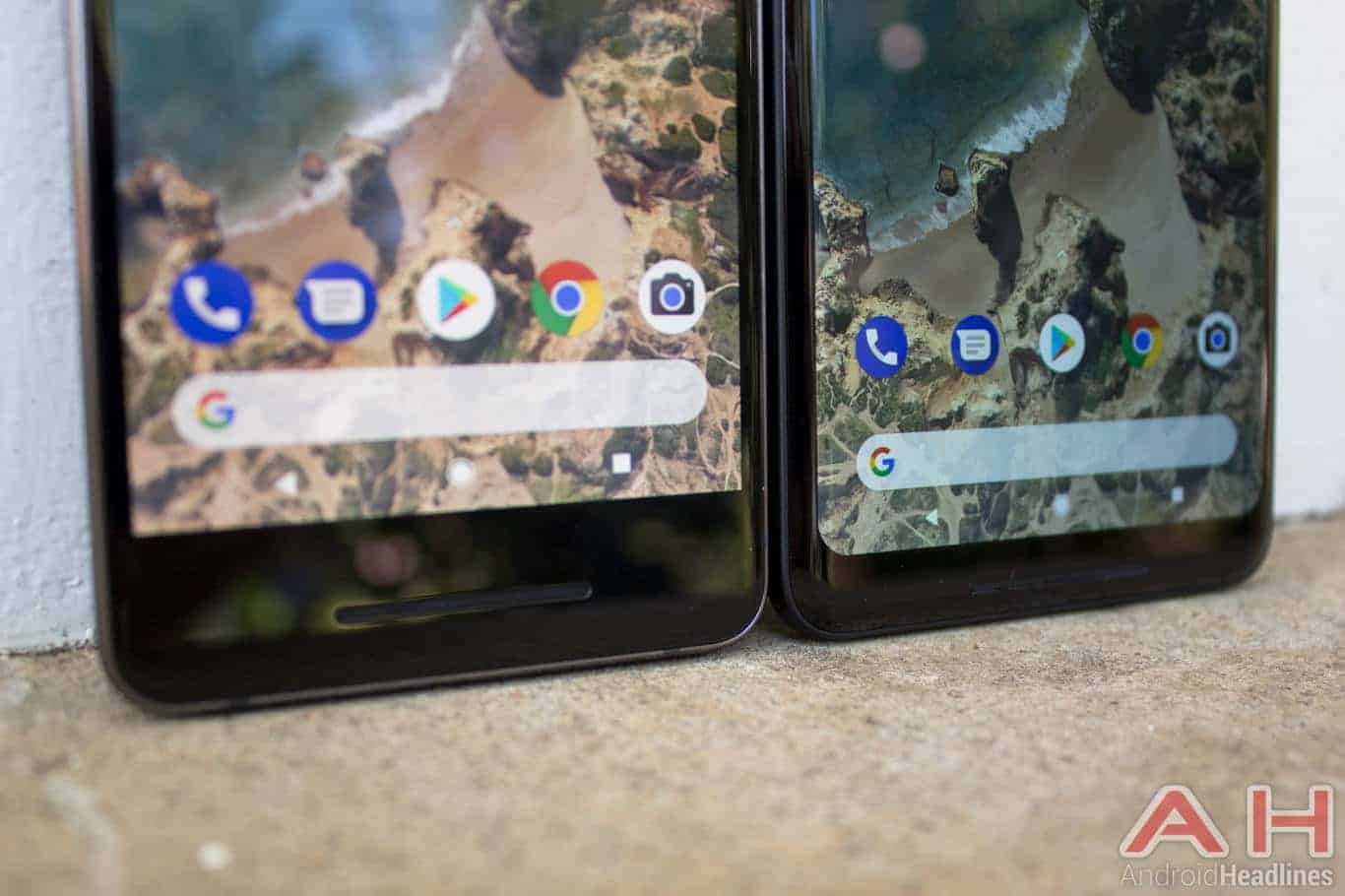 The Google Pixel 2 and Pixel 2 XL have received Alpha TWRP support which means Google’s newest smartphones are well on their way to getting support for a fully-working custom recovery. For those who may be unfamiliar, the custom recovery is a needed badet on the phone for moving forward with loading on custom ROMs, which you also need root access to do. The custom recovery also helps you make backups of all your important data and serves as the interface where you’ll select and flash ROMs to your device, after you boot it into recovery mode of course.

The thing to keep in mind is that the TWRP recovery for the Google Pixel 2 and Pixel 2 XL is an Alpha status recovery build, which means that there are some things which likely won’t work correctly and as one would have it, backups, which are a main feature of the custom recovery and are sort of a necessity, don’t work and neither does MTP, which is noted as being broken due to the decrypting not functioning correctly. With that being the case TWRP for the Pixel 2 and Pixel 2 XL probably shouldn’t be installed if you want access to making backups of your data. It’s also worth mentioning that TWRP in the Alpha state will only be usable for a temporary boot anyway, so it’s not really to useful to Pixel 2 and Pixel 2 XL owners in its current state.

The silver lining is that with the Alpha now ready only a couple of weeks after Google officially launched its new phones, it’s possible that a stable version of TWRP for both these devices will be available in the near future, at which point users should be able to make solid backups of their data, boot into TWRP on a non-temporary basis, and do what they wish. How long it will be before TWRP for Google’s new phones is out of Alpha is uncertain, but it’s on the horizon so any interested users need only wait a bit longer. In addition to the Pixel 2 and Pixel 2 XL, there are a few other new devices which have TWRP access as well, albeit stable builds, which include the LG Stylo 3 Plus, Moto G5, and Samsung Galaxy J7 2017 model.